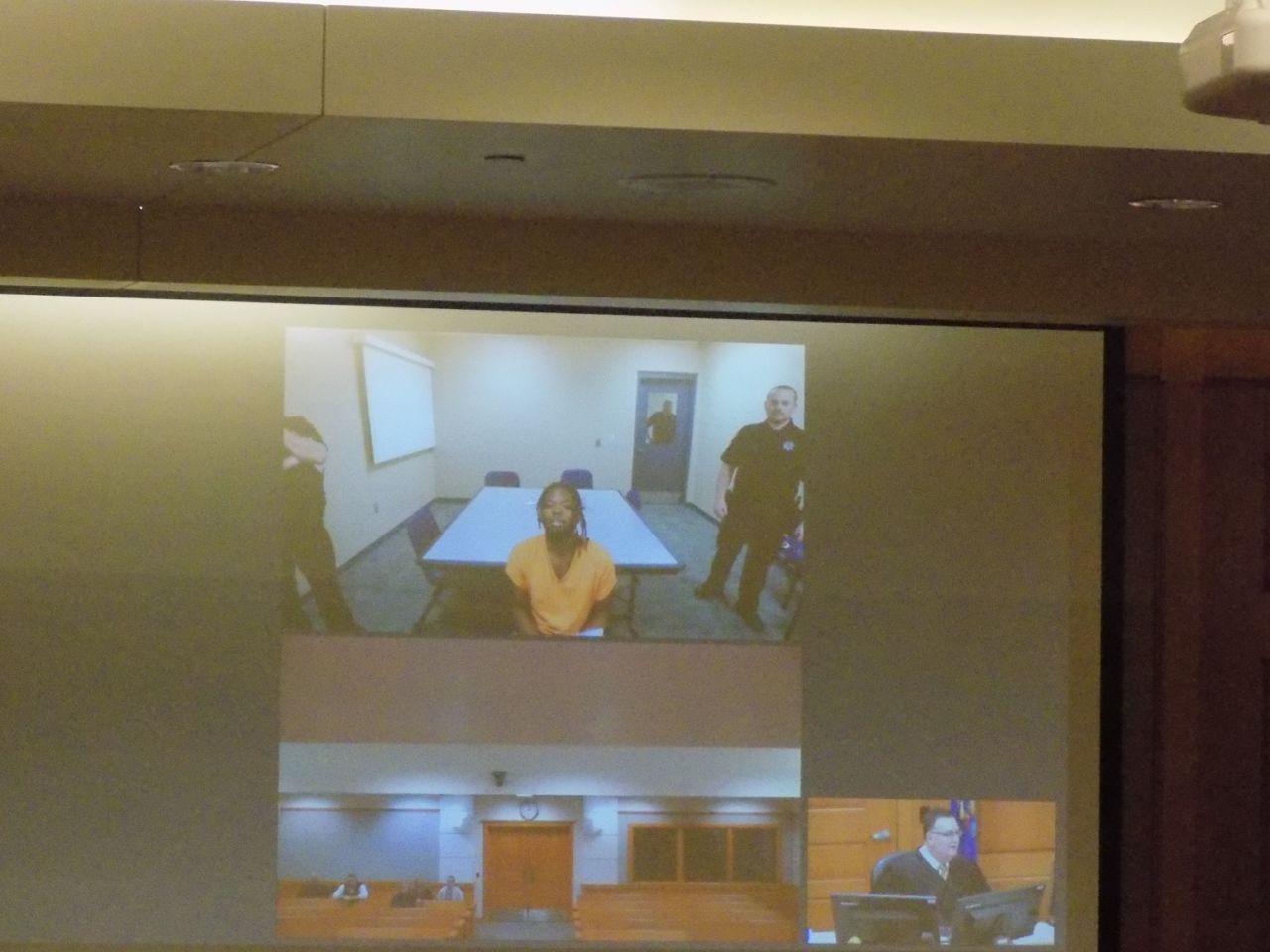 A La Crosse County prisoner who has described his own courtroom behavior as “belligerent” will be examined to see if he is competent to go on trial.

Judge Scott Horne ordered the competency evaluation for Uneke Scarbrough, arrested this week for breaking into parked vehicles, and an attempted carjacking.

A security video taken in the Valley View Mall parking lot showed Scarbrough smashing the window of a vehicle while someone was sitting inside, as a mall security car was parked nearby.

Scarbrough was disruptive during his previous court appearance on January 15th, interrupting the prosecutor and talking back to the judge.

On Friday, Scarbrough again objected to having a public defender appointed for him, and admitted to being “belligerent,” but says he’s been going through “a lot of stress.”

He also didn’t want to wait 30 days for his next court hearing, suggesting that the court was “drawing this out” unnecessarily.

In an apparent attempt to limit disruptive behavior, Scarbrough was kept in jail during the hearing, appearing by a video link to the courtroom, and his case was heard 15 minutes before the regular daily intake session.