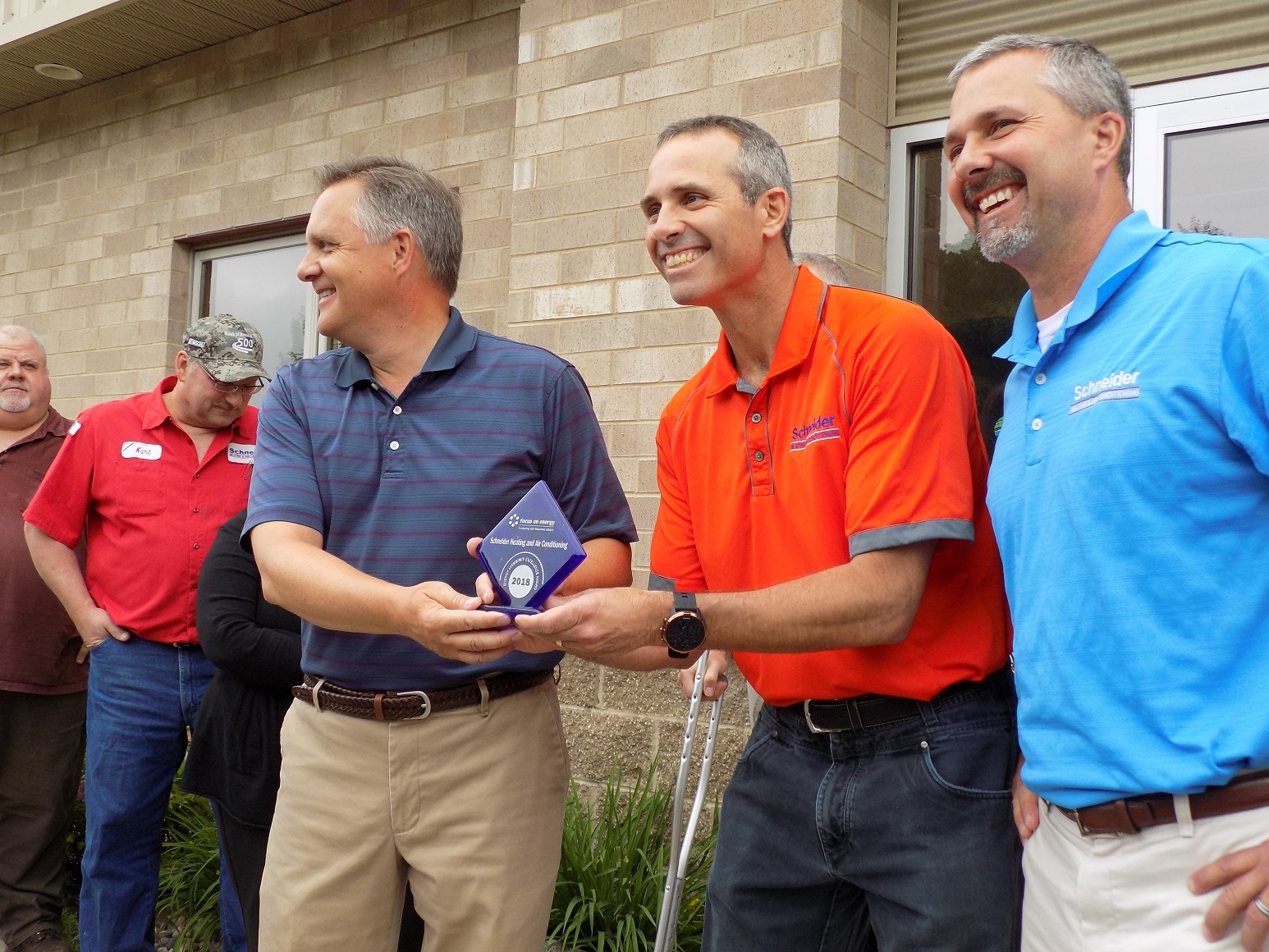 A former La Crosse area lawmaker is stepping down from the Wisconsin Public Service Commission.

Mike Huebsch of West Salem announced that he will retire on Feb. 3, with a year left in his term on the PSC.

Huebsch has been on the three-person, utility-regulating commission since 2015.

The retirement will end 25 years in state government for Huebsch, who first went to Madison representing the 94th District in 1995 after unseating long-time Democratic Rep. Virgil Roberts.

Huebsch was a La Crosse County supervisor when he won his first election to the Assembly.