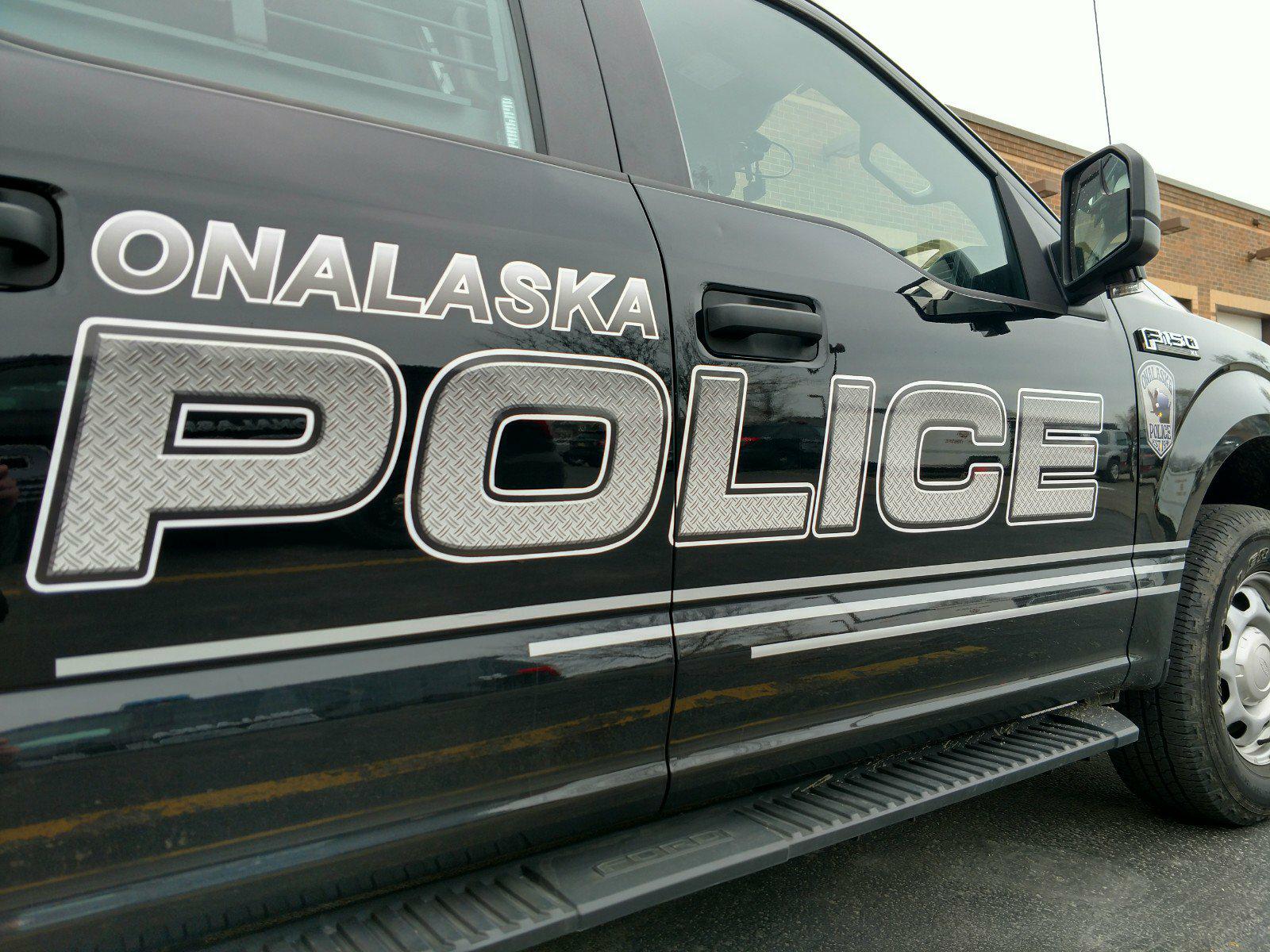 A La Crosse man accused of breaking windows at the downtown La Crosse warming center this month is back in jail for a new offense, caught on video at Valley View Mall.

Uneke Scarbrough was released from jail on a signature bond on Monday, following his arrest for vandalism at the Catholic Charities building on 3rd Street.

But by Tuesday night, Scarbrough was back in jail for robbery, theft, and property damage.

La Crosse police say video taken at the mall on Tuesday afternoon shows a man identified as Scarbrough forcing his way into the driver’s window of an SUV, while someone was in the vehicle. A mall security vehicle is parked next to the SUV, but the security officer can be seen near the witnesses, holding what appears to be pepper spray but not approaching Scarbrough.

Scarbrough is being held without bond on the robbery charge, until his next court appearance.

Earlier in January, Scarbrough reportedly used a pole and a brick to smash windows at the warming center, when he wasn’t allowed inside for the night.