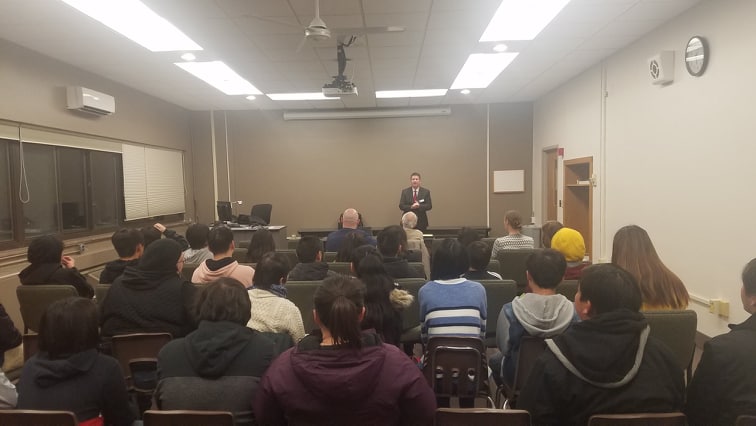 Several community members, parents and staff of the La Crosse School District have told a consultant what they want in their next superintendent.

McAndrew said they have cast a wide net.

“We have publicized the position in over 900 publications across the country,” McAndrew said. “We are hoping to get a broad spectrum of candidates.”

The school district hired the company to conduct the search, and early in the process, it handles the bulk of the work.

“We make the recommendation and then we’ll go through a semifinal process, so they’ll talk with the top five or six candidates,” McAndrew said. “Then we’ll get to the top two or three, and then the stakeholder groups become involved.”

Some of the themes that McAndrew took from the input sessions included someone who is a good communicator, visionary and a track record for being inclusive.

The district hopes to fill the position by March.