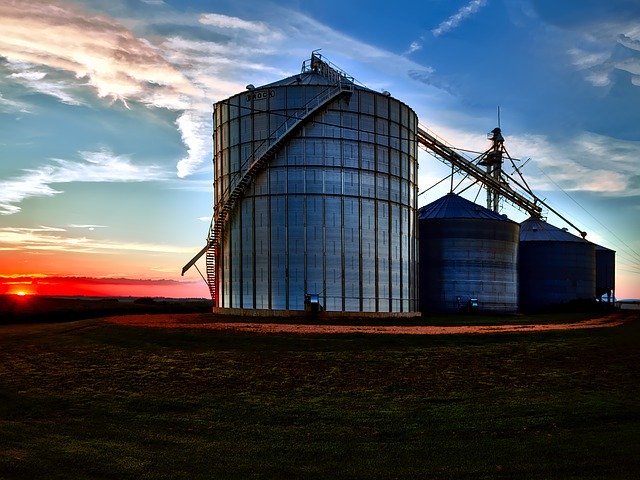 A long-awaited trade agreement is facing an uncertain timeline. The United States Mexico-Canada Agreement (USMCA) passed the house in December but is still waiting to be cleared by the Senate.

The process might be delayed by the ongoing impeachment trial. Iowa Secretary of Agriculture Mike Naig was hopeful for what USMCA could do for the farmers he represents.

“Certainly 2019 presented us with some challenges from a market standpoint, but as we came to the end of the year, we started to see some momentum,” Naig said.

“It has been a source of frustration that it hadn’t been done yet, but we are really pushing hard to get this across the line,” Naig said.

Naig said USMCA could have been passed anytime throughout 2019.

“Unfortunately, I think politics got twisted up in it and kept getting delayed,” Naig said. “The good news is that I think there is an agreement in place, and I think it really does just require just getting the agreement on the floor and getting that vote.”

USMCA would replace the North American Free Trade Agreement (NAFTA). Naig said the deal is largely about maintaining current markets as Canada and Mexico are Iowa’s top two trading partners, but he added USMCA offers the ability to update and reform regulatory programs and issues across the border.

“That will absolutely clear the way for additional sales of pork and beef and corn and soybeans, but some highlights I think would be additional access especially to the Canadian markets for dairy and for poultry as well,” Naig said. “In Iowa, our turkey producers will see increased market access as will our dairy producers.”

Several Senate committees are in the process of reviewing the deal.