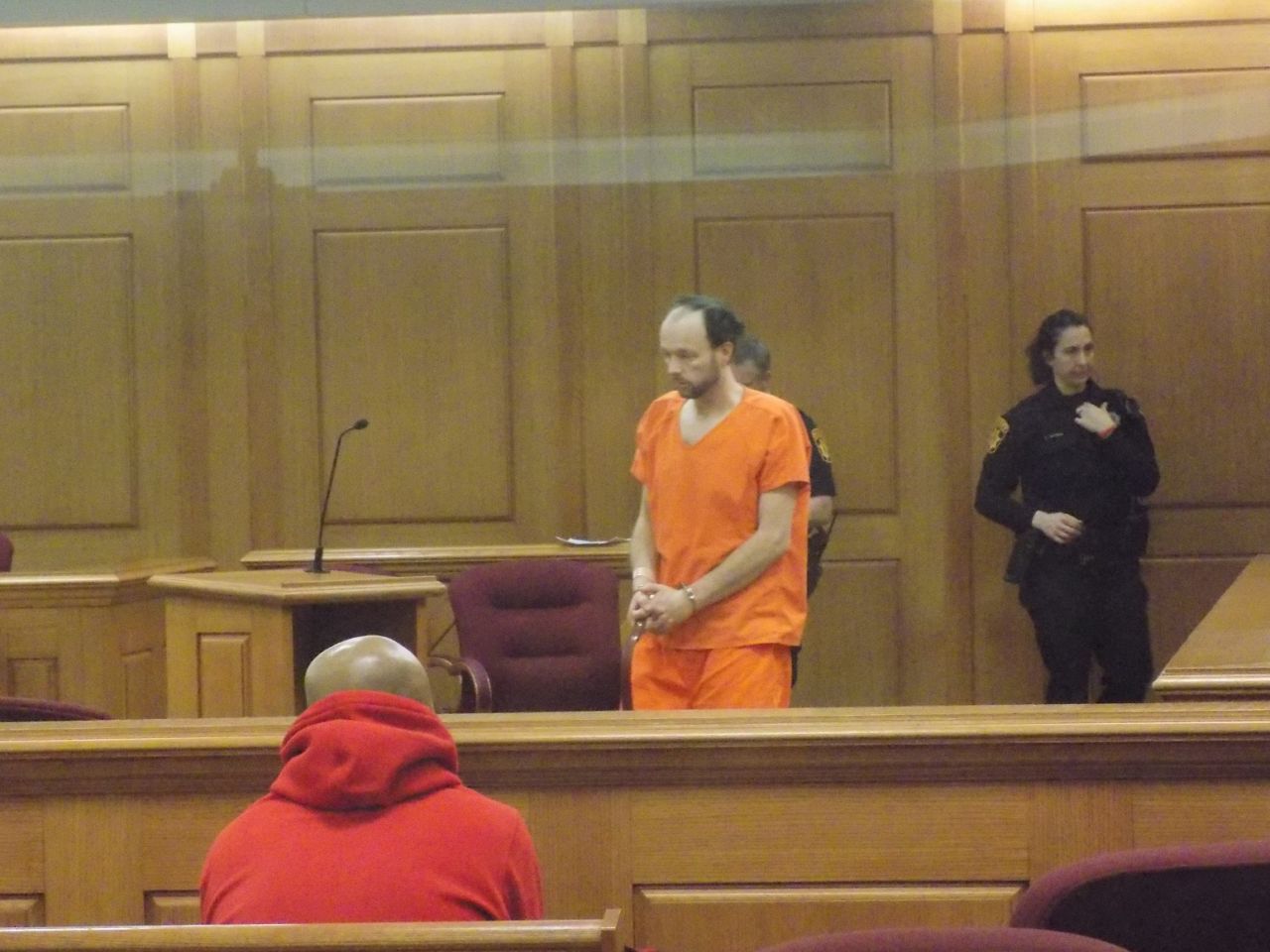 A driver from La Crosse is up to his 5th OWI charge, after being found asleep at the wheel at an intersection.

Alberts was slumped over the wheel.

He admitted that he was taking a medicine used to fight opioid addiction.

An officer also found him carrying heroin and chocolate mushrooms.