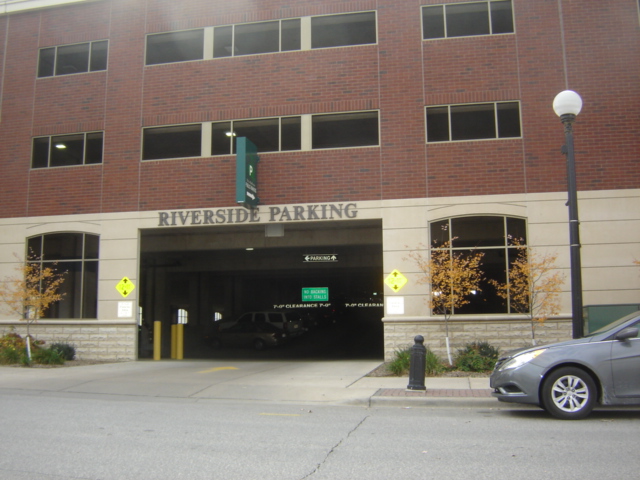 The demand for more parking space in La Crosse has been a big concern since at least the 1950’s.

But within 20 years, parking problems could be a thing of the past.

Andrea Schnick from the La Crosse city planning department says changes in cars and transportation might make big parking ramps obsolete before you know it.

“What’s going to happen to the parking ramps in 20, 40 years, when people aren’t driving cars any more, and we have these huge, expensive structures?” said Schnick on WIZM’s La Crosse Talk.

Schnick is working with the City Vision 2040 planning committee, which has just begun a study of how La Crosse could change over the next two decades.

She says the committee will also look at the future of retail and residential space downtown, and the possibility that Valley View Mall might not be around in a few years.