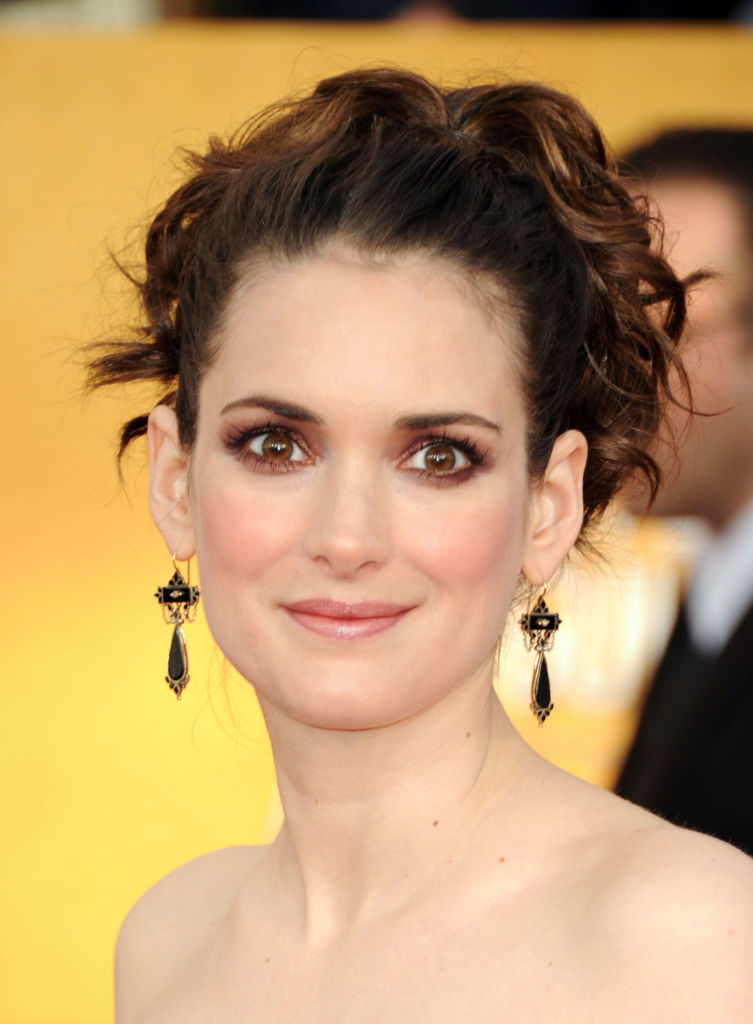 The most famous person named after Winona, Minnesota reportedly has come back to Winona, to make a commercial for the Super Bowl.

According to news reports, actress Winona Ryder was filming an ad on Tuesday in downtown Winona, and the city’s mayor could also make an appearance in the commercial.

Ryder was born in Winona–her birth name was Winona Horowitz–and reportedly was named in honor of the city.

Her family moved to California when she was very young.

Ryder is best known for movies including “Beetlejuice” and “Heathers” and for the TV series “Stranger Things.”