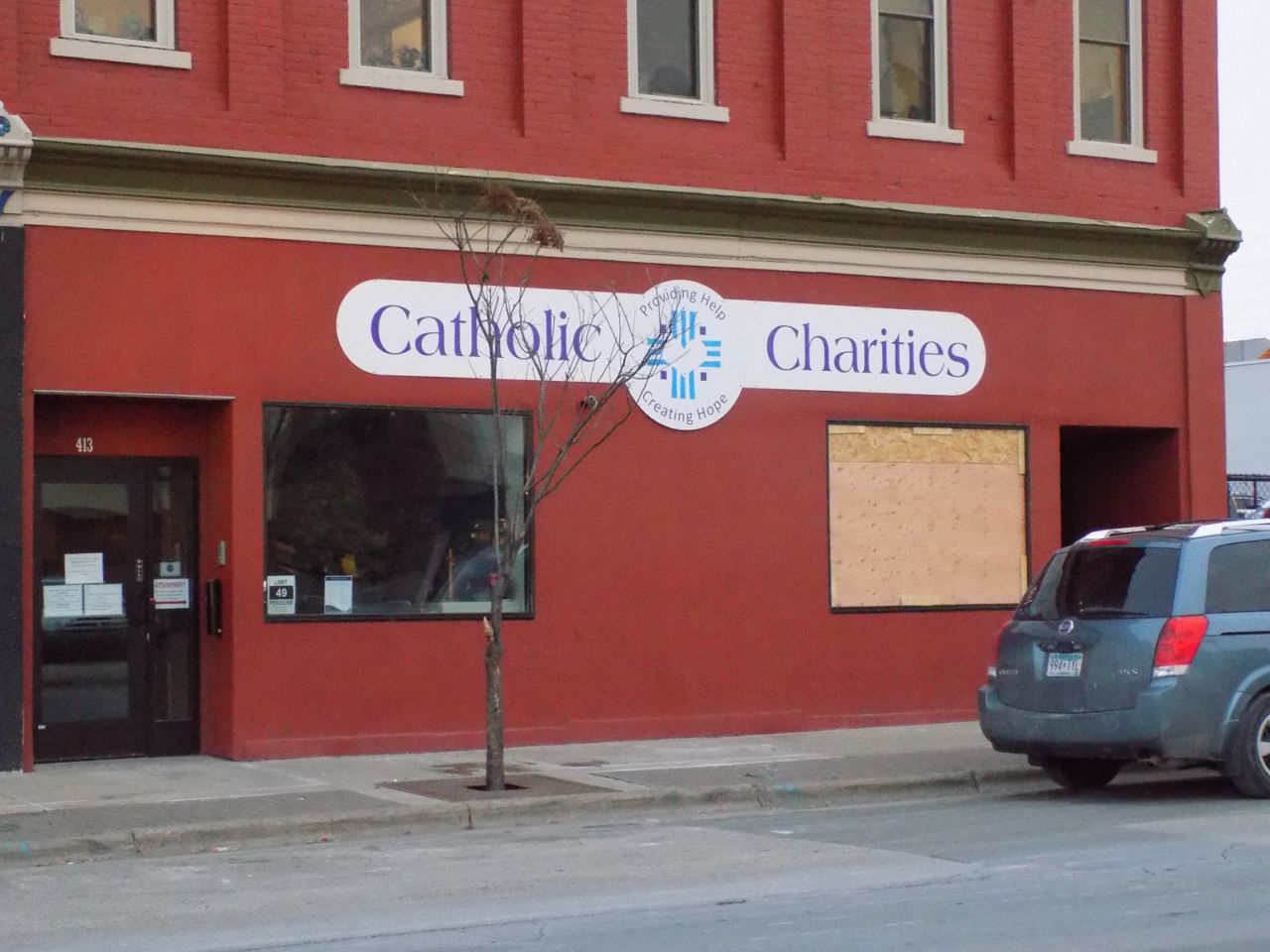 A La Crosse man who was angry that a downtown shelter wouldn’t let him in is accused of smashing windows at the building.

On Tuesday night, Scarbrough reportedly broke one large window at the Catholic Charities Warming Center on 3rd Street with a brick, and used a 4-foot pole to smash another window.

The 27-year-old man complained that the shelter allowed a woman inside, but not him.

A shelter employee says Scarbrough was told that the Warming Center was full for the night.

A La Crosse judge has found probable cause to charge Scarbrough, after the suspect refused to leave jail on Wednesday to appear in court.

In another court case, a state trooper was pursuing a stolen van through La Crosse early Wednesday morning, when a passenger fell out of the van onto the street.

Now, the van driver is facing charges of car theft, and of driving under the influence of drugs.

The trooper spotted the stolen van on Lang Drive and followed it past La Crosse Street.

When the van made a turn, passenger Michael Lewko reportedly jumped out of an open door.

Lewko was taken to Mayo, to be treated for injuries to his head and hand.

The van stopped at 14th and Pine, and the alleged driver, Robert Lavenduskey, was found running about two blocks away.

Lavenduskey admitted to police that he had used heroin earlier in the evening, and is now facing several charges.

Lewko told officers he was just getting a ride from Lavenduskey, and jumped from the van after the police chase began, and says he didn’t know the vehicle was stolen.