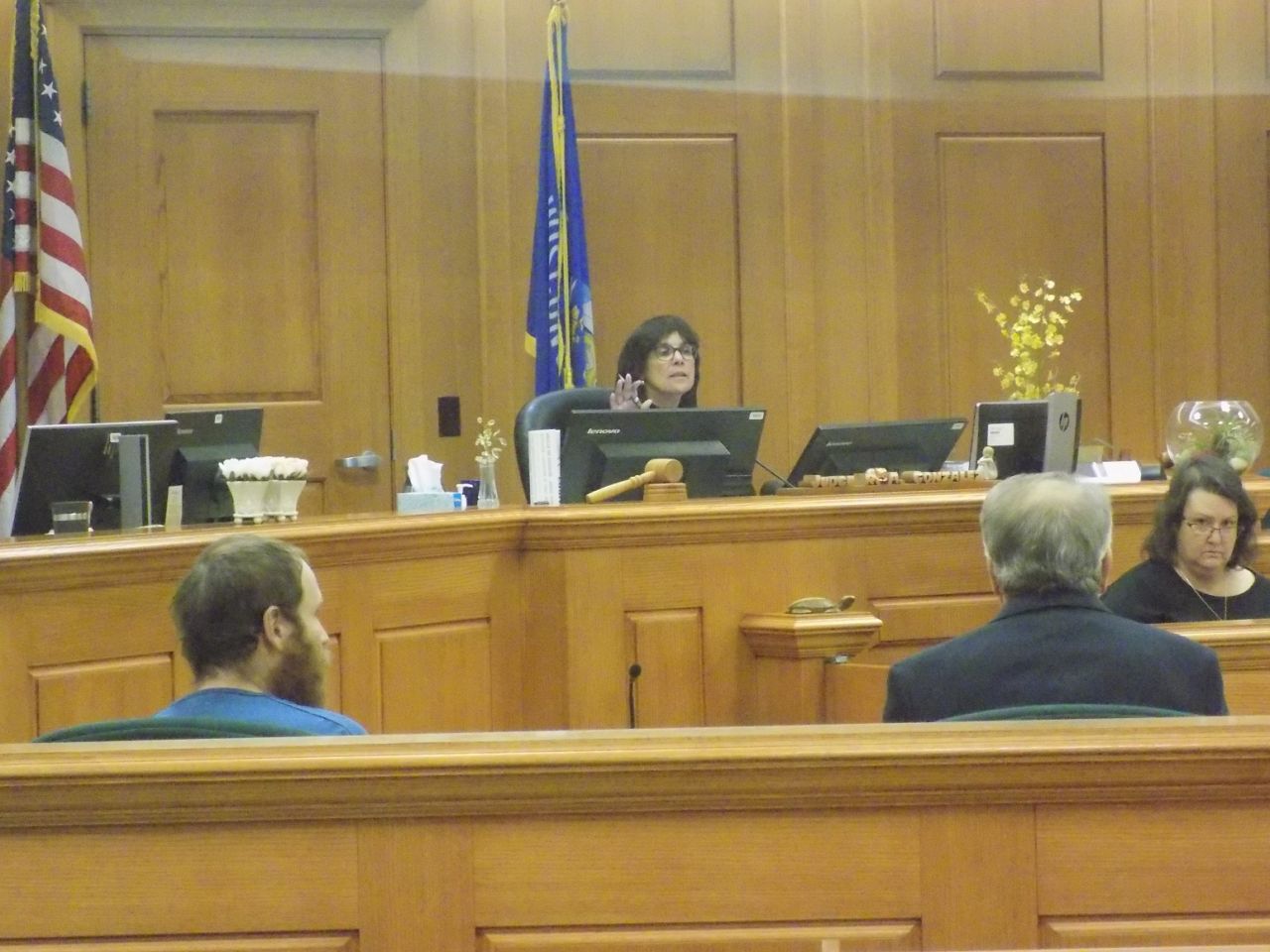 Allen Kruk has been denied a reduction in his $50,000 cash bond, again.

Last August, Kruk and La Crosse police officer Dustin Darling shot each other during a confrontation at Kruk’s ex-girlfriend’s home.

Darling was wearing a bulletproof vest, while Kruk was treated in a hospital for his injuries weeks after the incident.

Friday, Judge Ramona Gonzalez said she does not have assurances that the community would be safe if Kruk is released from jail.

Defense attorney Daniel Linehan asked for a signature bond, so Kruk could get behavioral therapy in the community.

Linehan says Kruk is unable to get a house or apartment, but he could stay at the Salvation Army or the Warming Center of La Crosse.

The district attorney’s office objected to reduced bond, saying Kruk would have an incentive to flee if he was let out of jail.

Kruk has two other active cases in court, and he will be scheduled for trial in one of those cases.