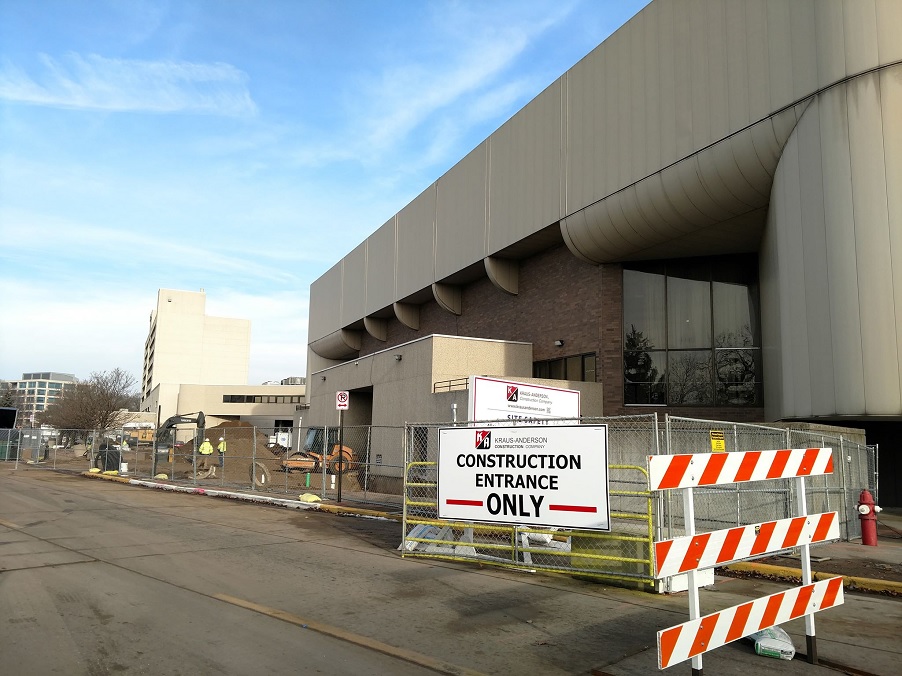 Turning over a new leaf, for the new decade?

A city council committee in La Crosse is backing a plan to increase the size of the La Crosse Center board, adding a seat that would be reserved for a county representative.

Thursday, Mayor Tim Kabat wanted the judiciary committee to put that idea on hold, even though it could, perhaps, mend fences after county leaders and the city of Onalaska balked at requests from La Crosse to help pay for the Center expansion.

Kabat says there’s “no rush” to add a seat to the center board, and he’s skeptical that giving county leaders a seat would make them more willing to provide yearly funding for the $42 million Center expansion.

“I believe that this is one of those instances where it would behoove us to extend an olive branch, as opposed to a (baseball) bat,” Gaul said.

The center board proposal goes before the full city council next week.