Search for mother and baby continues, as judge orders father to stay away 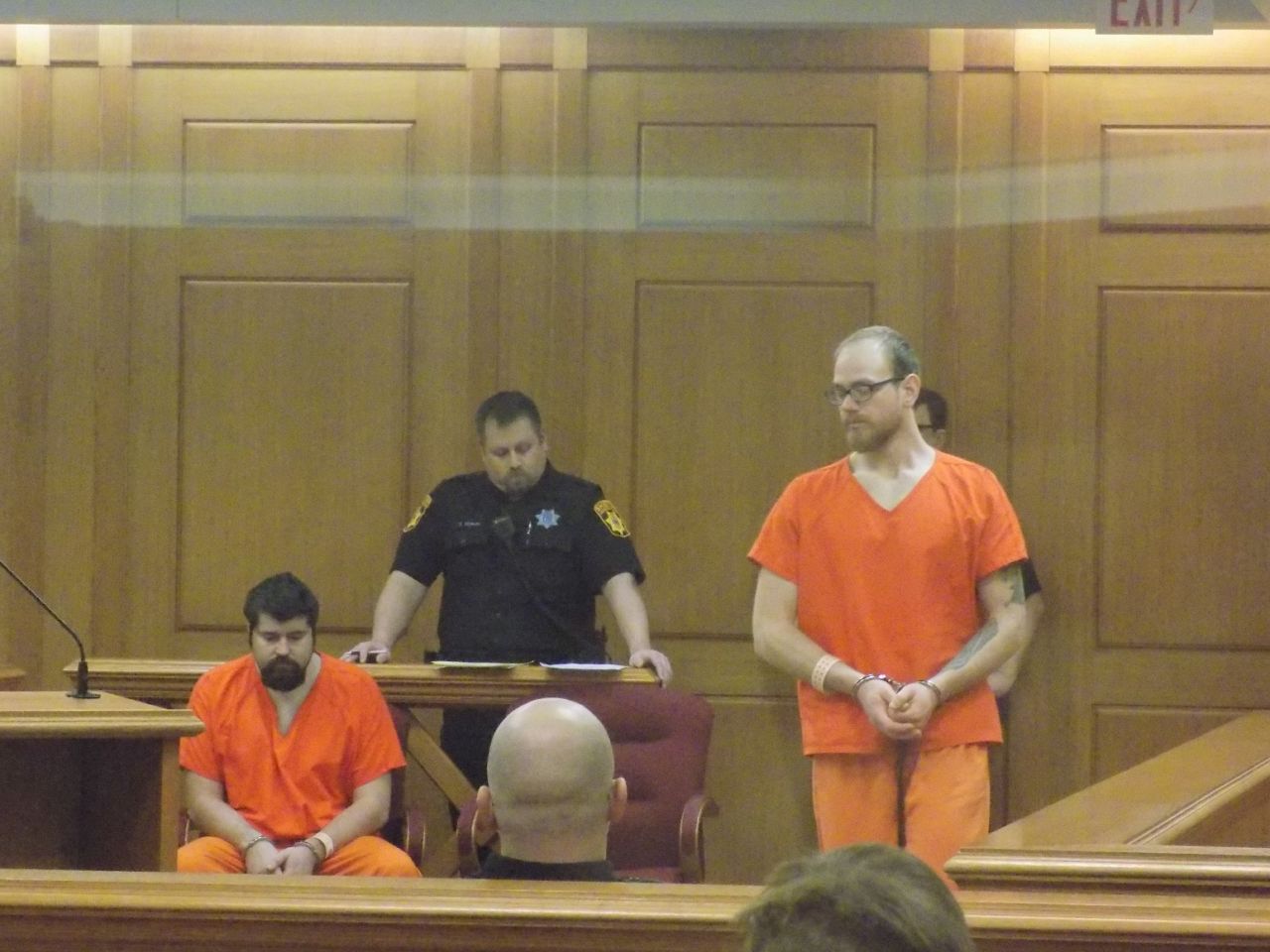 As La Crosse police continue to search for a woman and her ailing one-month old, the child’s father has been let out of jail, but is being ordered to have no contact with the boy or the mother.

Police do not know where 40-year-old Tracy Cadogan and her child are located. They say, however, the infant has urgent medical needs and should be seen by a doctor.

Cadogan and the baby haven’t been seen for more than a week.

The father of the child, Volante Feist, is barred from contacting Cadogan or visiting her La Crosse residence, but he was found there during a welfare check and was charged with bail-jumping.

Feist is facing charges from earlier this month for false imprisonment and disorderly conduct after allegedly tackling the woman while she held the baby.

Appearing before Judge Todd Bjerke on Monday, Feist said he doesn’t have money for a cash bond.

Feist was released from jail on a signature bond, but again was told to stay away from Cadogan and the boy, and is ordered to return to court on Thursday.

Police believe Cadogan is still in the area, and may be hiding, but she is not in trouble.