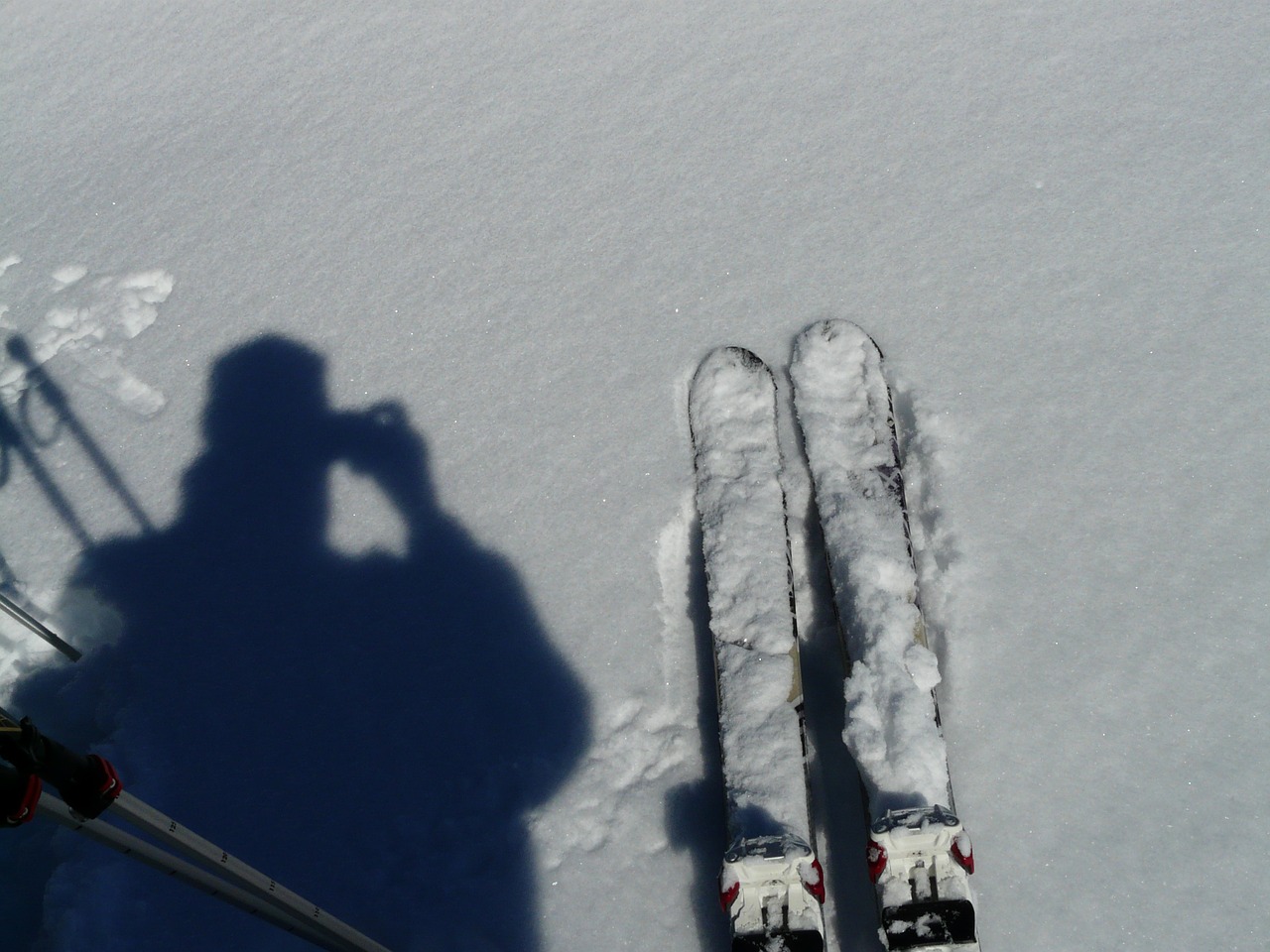 Warm temps and rain forced Mt. La Crosse to close over the weekend. The ski hill hopes to be open again Monday morning, however.

“The best conditions are 15 degrees and below,” Breidel said. “Around 20 we start to get ready but colder than that is what we need, and dry.”

The precipitation has been more of a problem, with Breidel saying their numbers are great with the temperatures.

“The trails we have open are some of our longest trails for beginner and intermediate level,” Breidel said. “Our advanced and steep ones are harder to snow and take a little bit longer.”

Breidel reminds users that the season is a long one and patience is key.

Breidel says they hope to open again this afternoon. About half of the trails are currently usable.