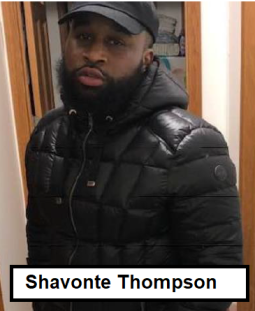 An unsolved murder late in 2019 has made our newsroom’s list of Top 10 stories for the year.

Ranked at #4 on the list is the November 2nd shooting death of teenager Javier Hall.

The 18-year-old Hall was shot and killed in an alley near Copeland Avenue late at night.

The La Crosse County DA has filed a murder charge against 27-year-old Shavonte Thompson, but no arrests have been made yet for the shooting.

Investigators believe Thompson was the man seen on surveillance video getting out of a car and firing shots at Hall, and there is speculation that the slaying was related to the 2015 shooting death in La Crosse of another teenager, George Miller.

Hall’s death was not the only murder in La Crosse during the past year.

On January 2nd, Virgil Stewart was stabbed to death during an argument inside a taxi cab on 7th Street.

Anquin St. Junious is suspected in that slaying, but no trial date has been set for him.