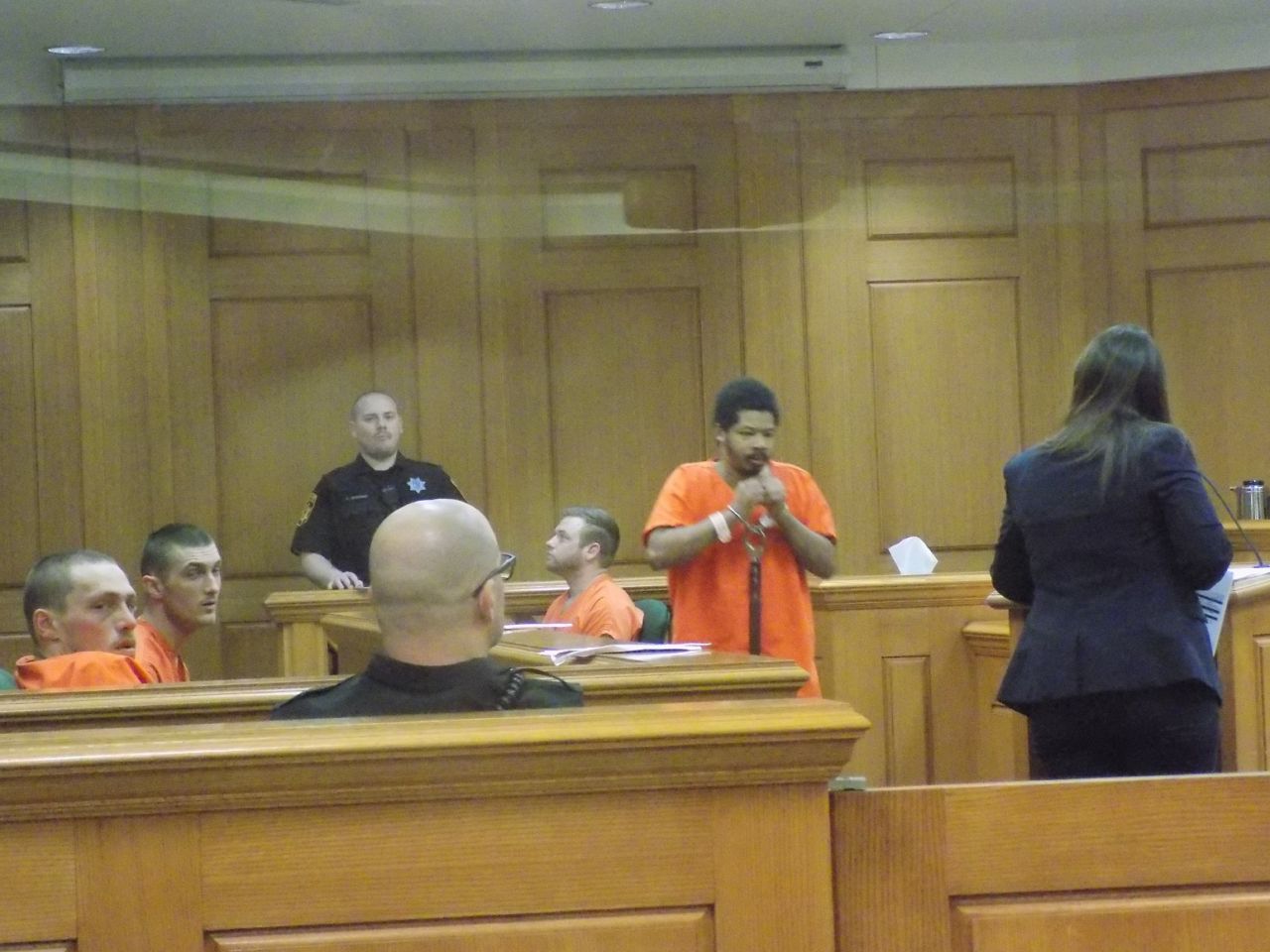 A Christmas Eve argument in La Crosse ended up with a woman being hit in the face with a liquor bottle, and the attacker going to court.

Edwin Ware is accused of substantial battery for allegedly breaking the bottle against his girlfriend’s face when she tried to get her telephone back from him.

The victim had severe cuts to her face and was bleeding heavily.

Ward claims that the victim hit him first with a cane.

The argument happened outside the couple’s home on Adams Street.