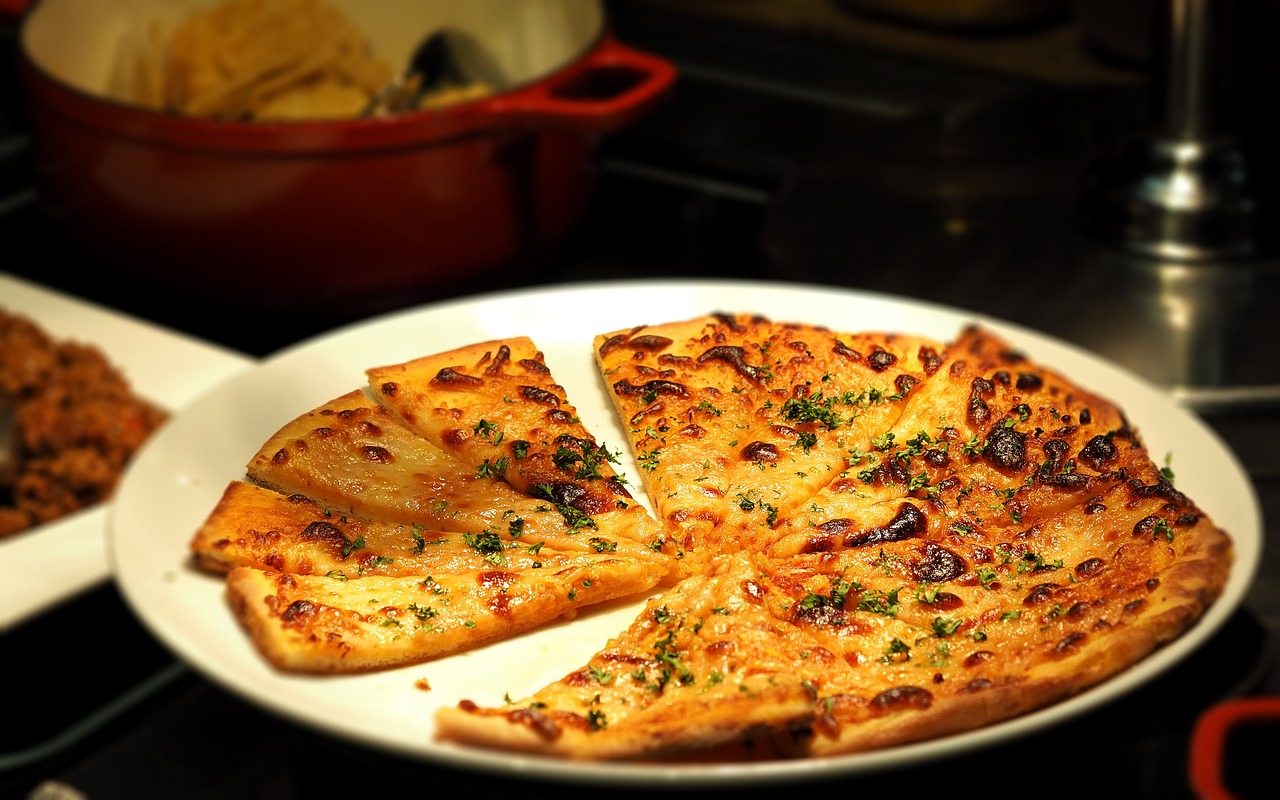 Somebody in the Twin Cities area allegedly has been ordering Domino’s Pizza, and charging it to a La Crosse woman’s personal account with the restaurant chain.

No arrests have been made, but the alleged thief has been using the name “Mohammad Ali.”

The victim tells La Crosse police that Domino’s notified her about a pizza order she never made.

Three carryout orders charged to her Domino’s account, costing a total of $170, were placed at Domino’s outlets in Burnsville and Lakeville, Minnesota.

Many of the orders were for chicken pizza, along with chicken sandwiches and wings.

The woman wants the pizza stealers charged with fraud.