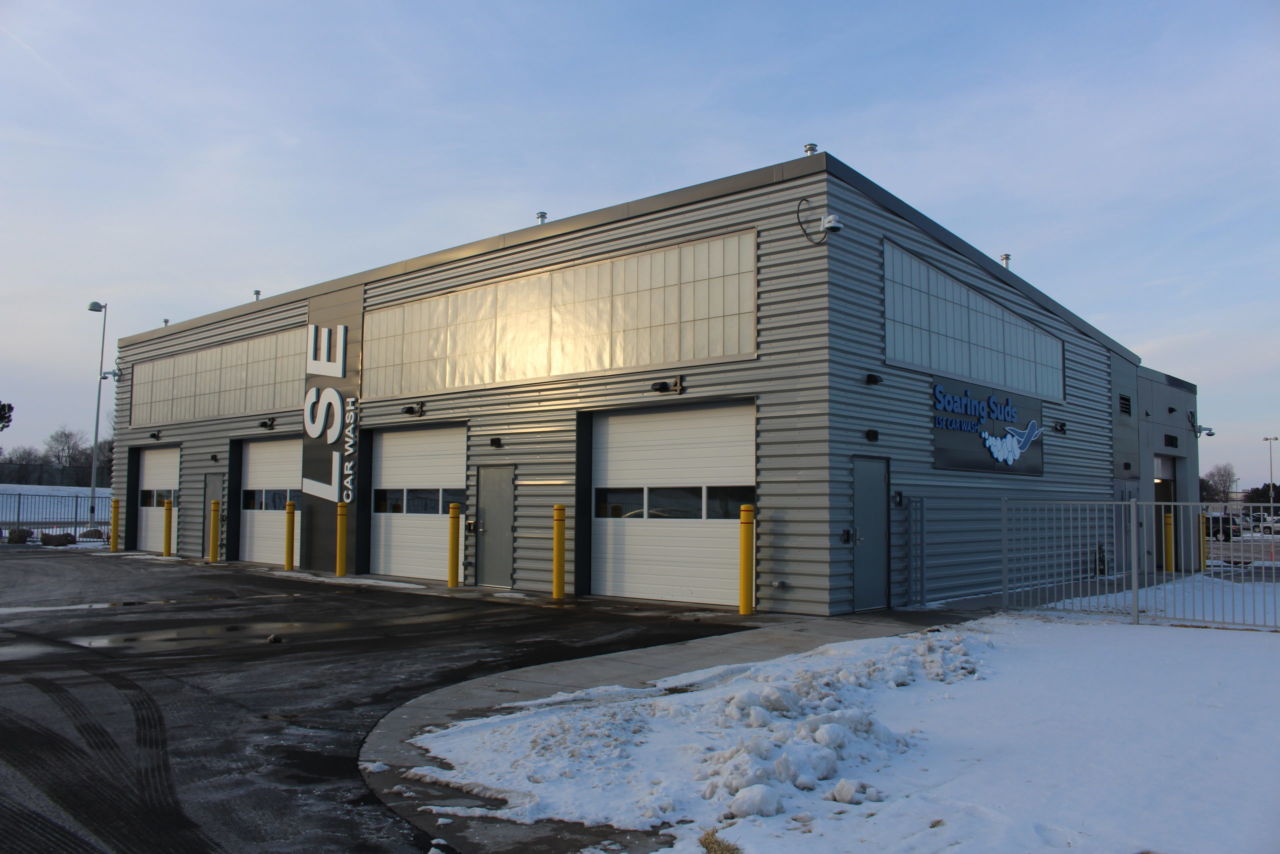 It could be one of the biggest car washes in La Crosse, and you’ll find it at the airport.

A new car-washing facility costing $2 million has opened for business at the La Crosse Regional Airport on French Island, with a grand opening scheduled the first week of January.

The public can use the car wash, called “Soaring Suds,” as well as customers doing business at the airport.

It was built partly to be used by the four car rental companies which operate at LSE.

Some local residents questioned the need for an airport car wash, and the price tag.

During the grand opening on January 3rd, a $2 discount will be offered for every wash.