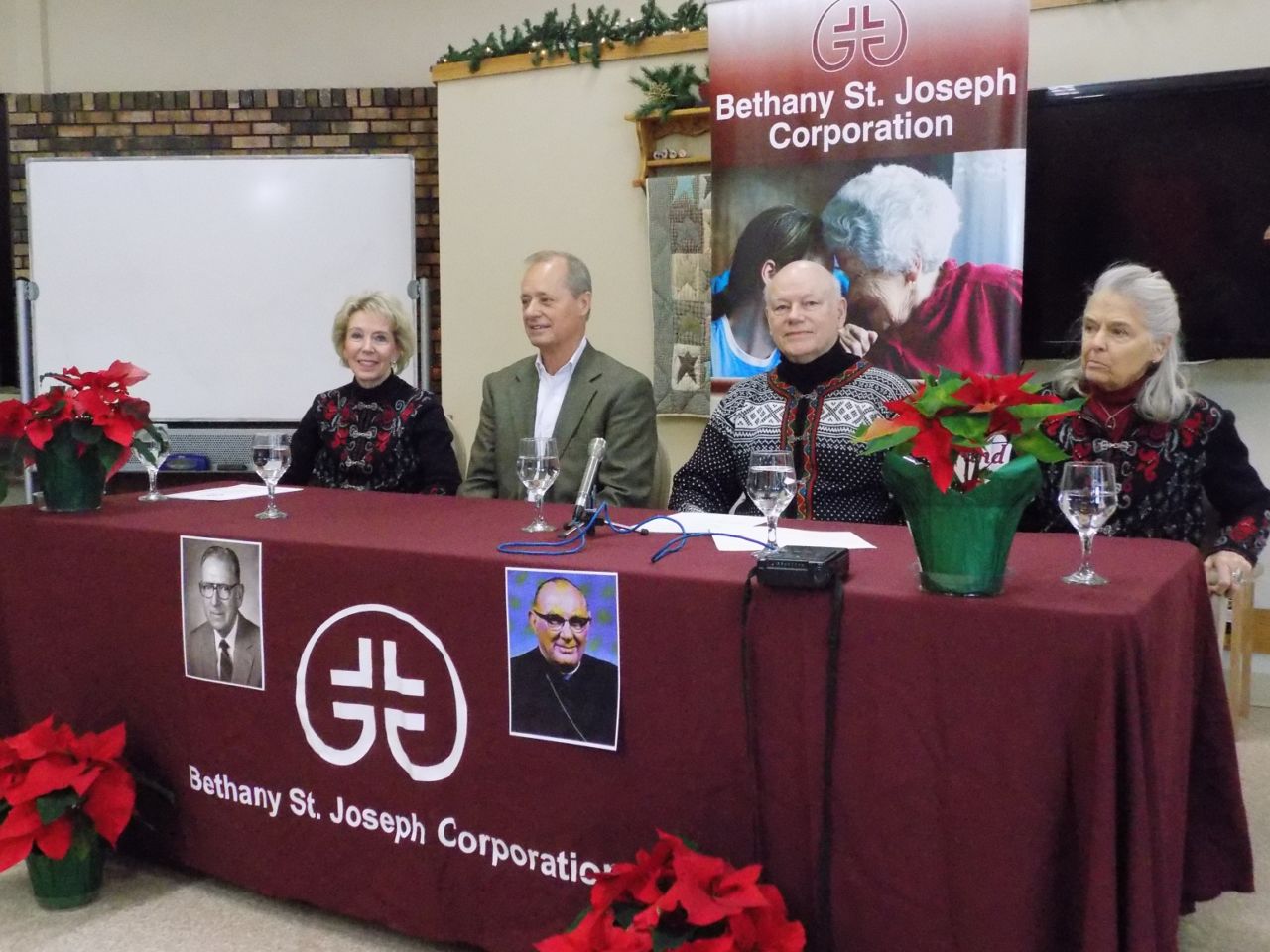 An annual award honoring people in the La Crosse area for volunteerism and setting a ‘spiritual example’ is being given to two couples this year.

The Iverson-Freking Awards, presented by the Bethany-St. Joseph Corporation, go to Chuck and Cheryl Hanson, and John and Linda Lyche.

The Hansons have been active in the sister city program, linking La Crosse with communities in other countries, and they have taken part in arts activities and the Freedom Honor Flight program.

The Lyches also have been involved with many local organizations, and served as Riverfest Commodore and First Mate in 2013.

The main theater at La Crosse’s Weber Center is named after John and Linda Lyche.

This is the 34th year of the awards, named in honor of businessman Carl Iverson and former La Crosse Bishop Frederick Freking.

The four will be honored officially at a luncheon on January 22nd.