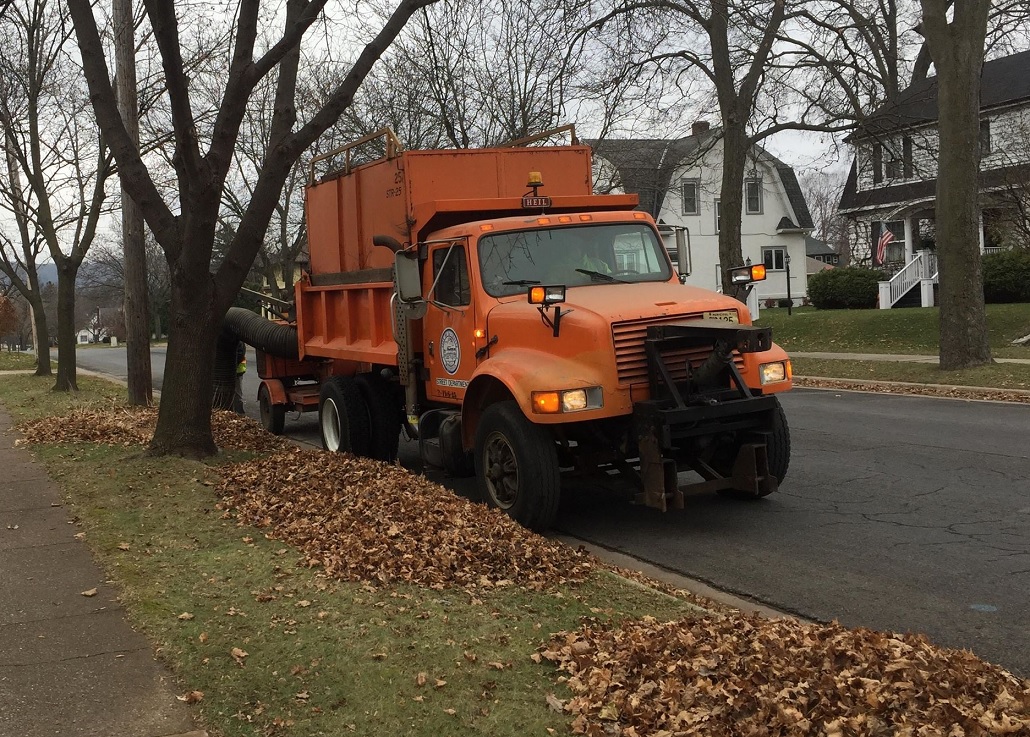 It took more than 900 loads in the course of a month to clear fallen leaves off the streets of La Crosse this fall.

The city street department says just over 910 loads of leaves were picked up from Oct. 28 to the end of November, at a cost of $276,000, with a little over half that amount used to pay city staffers to gather the leaves.

The greatest number of leaf loads was collected on the far south side near the bluffs, accounting for more than one-third of all the loads.

Back in the spring, the city of La Crosse approved a condensed, 4-week schedule for picking up fallen leaves in 2019.

That plan seemed to go well for the city, considering the compliments Mayor Kabat and others have received from the public.

Street superintendent Mike La Fleur hired a temp agency to supplement the workers who were recruited from other city departments to put in extra time on leaf duty.

The city had only 71 calls about leaves during a six-week pickup period, compared to 222 calls from the public over a 16-week season last year.