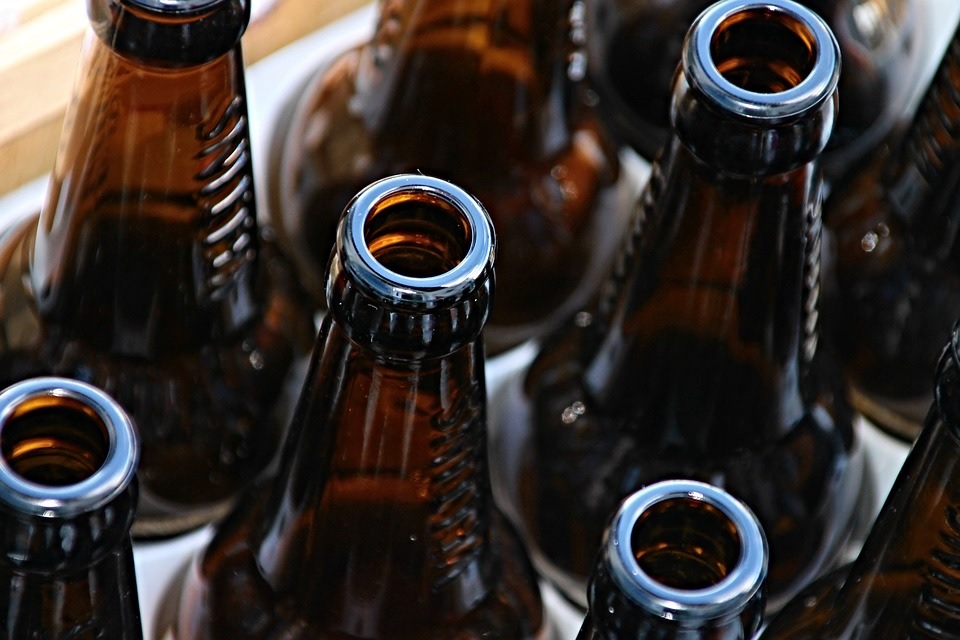 Utah liquor authorities have thrown away thousands of gallons of drinkable beer after state law changed to allow higher-alcohol brews.

The Utah Department of Alcoholic Beverage Control disposed of beer worth almost $18,000 on Friday, the The Salt Lake Tribune reported.

Authorities say they were legally required to dump the beer from state-owned liquor stores because a new law allowed those beers to be sold in private stores instead.

Utah had long prohibited grocery and convenience stores from selling beer stronger than 4% alcohol by volume. Everything else was sold at state liquor stores.

The law effective Oct. 31 increased that limit to 5%. Because the state-owned stores can’t stock anything available on the open market, officials discounted beers between 4% and 5% before Halloween, then threw away everything that was left.

Workers disposed of the 275 cases of bottles and cans at a recycling facility.