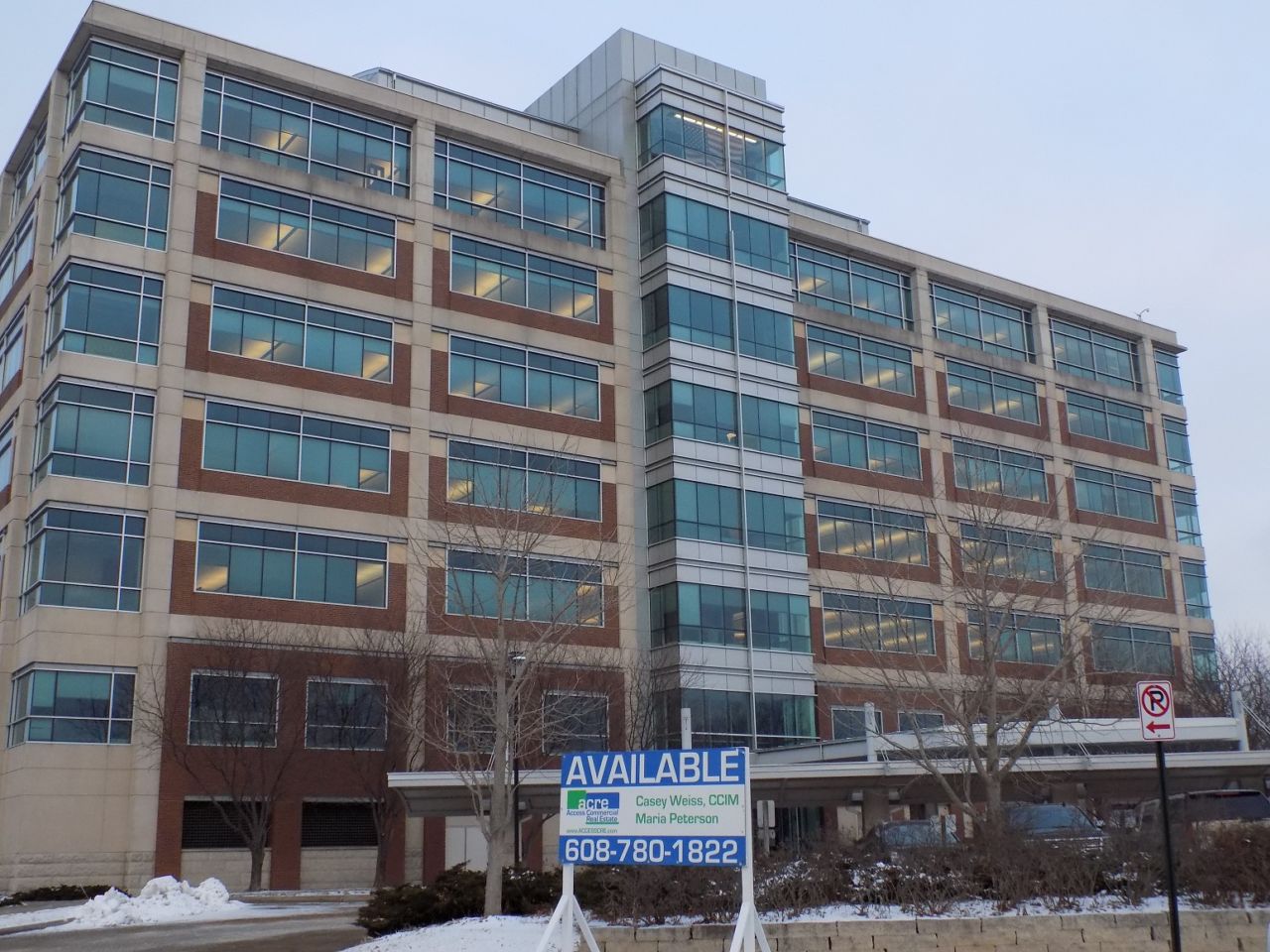 The Centurytel offices near La Crosse’s Riverside Park could see some changes in the coming months.

The La Crosse city council has agreed to end a contract it entered with Centurytel 20 years ago, which involved the possible development of a parking area north of the Freighthouse restaurant.

One La Crosse business leader is very interested in the building: Don Weber.

The owner of Logistics Health and developer of Belle Square says he doesn’t have specific plans for the Centurytel building yet, and is discussing plans with an unnamed collaborator.

“At one point in time, there were approximately 750 careers, families supported by jobs in that building,” Weber told the council on Thursday night. “Now, it’s approximately 100, 125.”

Weber did tell the council that the office building will not be converted to housing, and says he has run out of business space at Belle Square.