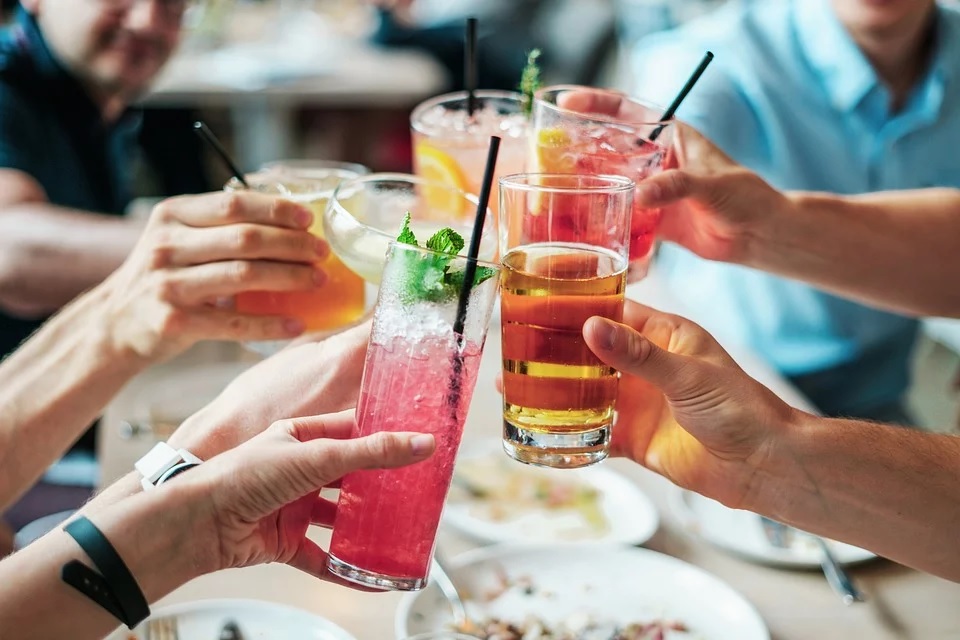 A recent report that claimed Wisconsin is home to 12 of the nation’s top 20 drunkest cities created concern among health officials.

The study said La Crosse has 6.9 bars for every 10,000 people and is one of only six U.S. cities where more than a fourth of adults said they drink excessively, putting La Crosse sixth in line for the drunkest city title.

“First of all, I’m really disappointed that is what our community is known for,” Judi Zabel, La Crosse County health educator said. “I think about the hiking trails, snowshoeing, biking, and our beautiful river, and that is what we are getting known for? That is very disappointing.”

Zabel added there are seven cancers related to alcohol, creating both a health and financial burden on the city and its healthcare system.

Looking to break the trend, she recommended parents start speaking to their children early about alcohol. Their research showed children start experimenting with alcohol at age 10.

“A parent might give a child a sip of alcohol, yet we know when children are given that sip of alcohol when they are very young are more at risk for using alcohol as teenagers, and that leads more to that heavy drinking risk that we are seeing,” Zabel said.

Alcohol can impact brain development, ability to learn, attention and memory, and brains are not fully developed until age 25.

“That makes it harder for them to be successful as adults,” Zabel said. “That makes them more likely to continue that high drinking risk and heavy drinking.”

The La Crosse County Prevention Network offers resources for starting the conversation about alcohol for ages 3- to 25-years-old. The network recently launched a parent education campaign called, “Be The One, Start the Conversation.”