Buzzing across the country, Jennifer Hinkel begins her role as American Honey Queen

Making sure what you see is what you get, Where Food Comes From verifies food label claims 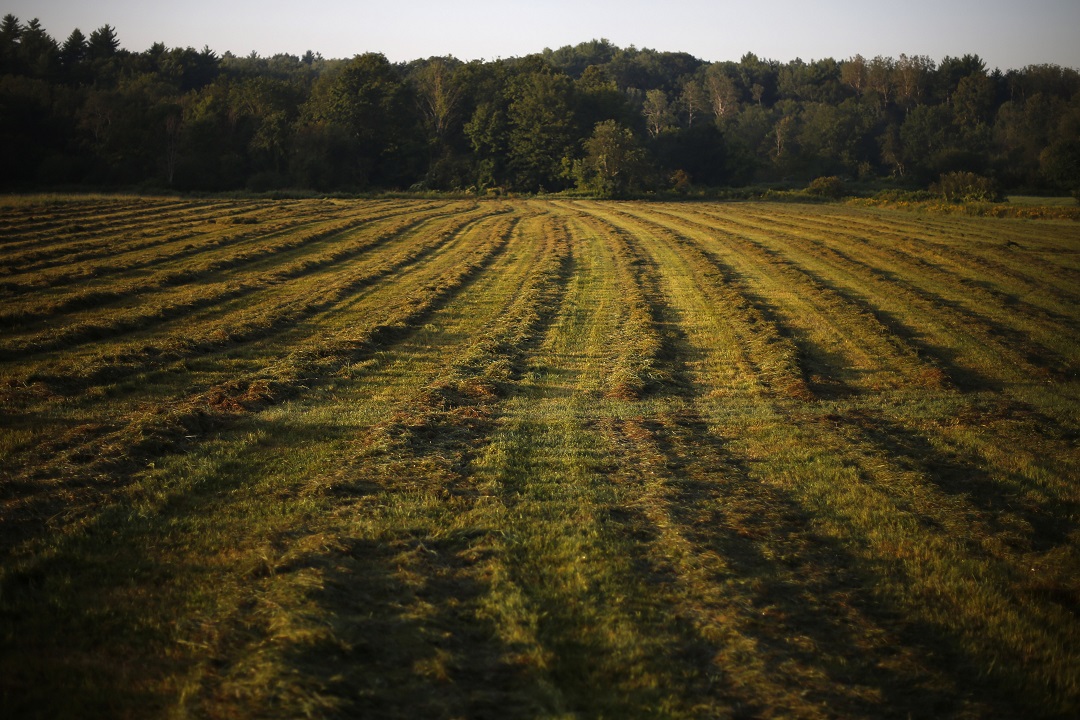 Minnesota agriculture officials are seeking opportunities to expand the diversity of its farmers.

On Wednesday, the Minnesota Department of Agriculture (MDA) will host its final listening session about emerging farmers in Rochester, Minn.

The Emerging Farmers Working Group offers the session as an opportunity for beginning and potential farmers to describe the barriers they face and possible solutions to overcome them.

The goal is to advance the success and sustainability of indigenous farmers, immigrant farmers, farmers of color and others who traditionally cannot access the resources necessary to build a profitable agricultural business.

Patrice Bailey, MDA assistant commissioner, explained that the group is the beginning for creating a task force that was promised by Lt. Gov. Peggy Flanagan during her campaign.

Once the listening sessions are complete, a report will be submitted to the legislature Feb. 11 with the hopes of developing a task force.

Session scheduled for 1-3 p.m. Wednesday at 125 LIVE, 125 Elton Hills NW in Rochester.
Free to public but the completion of an online RSVP is required to attend.

Bailey noted some of the key barrios discussed in the agricultural landscape include access to information, access to land, school loans, predatory lending, and racism.

“This is namely among people of color, native indigenous groups,” Bailey said. “You have some issues within groups of Hmong farmers, as well. The numbers are really low when it comes to those three groups. When you are looking at a landscape of 68,000 family farms in the state of Minnesota, there is a problem.”

Added diversity to the industry is crucial, according to Bailey. He hoped to help bring in more non-traditional folks that never see agriculture, or maybe do not think of agriculture in traditional ways, like corn and soybean farmers.

“We want to have people of color, native, indigenous people in addition to existing farmers, to work together to have a mentorship opportunity,” Bailey said. “They might be someone living in the metro of Minneapolis and St. Paul and not really knowing where their food comes from, but we also have ways in which they can get started to be an entrepreneur.”

As someone who was raised in Harlem, New York, Bailey saw himself as proof that everyone can contribute to agriculture.

“I never saw a tractor in my life until I went to college for agriculture,” Bailey said. “I had a negative connotation about agriculture because the first thing that comes to mind is farming, and it is so much bigger than that. I believe this will allow more agriculture to be lifted up in terms of giving more people who never hear the word agriculture an opportunity to know what it is and know how to use the resources to get started if they want to get in agriculture. We can be a catalyst in making sure that they have the opportunities in front of them.”