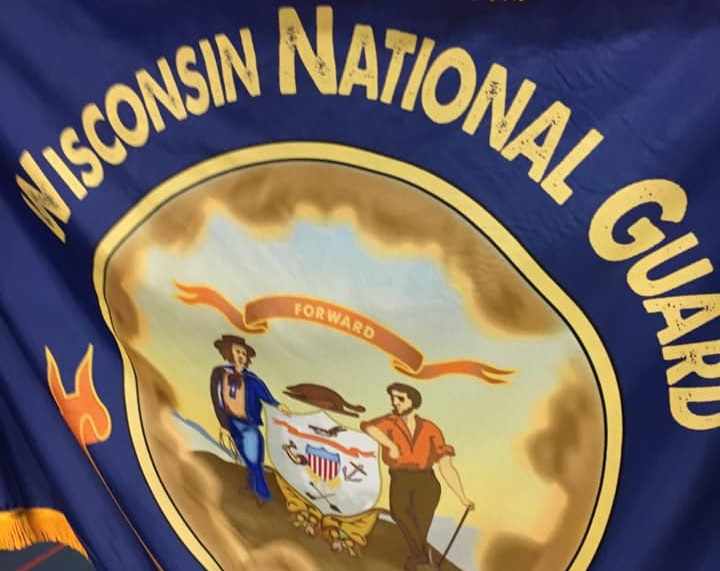 MADISON, Wis (AP) — The Wisconsin National Guard’s top commander agreed to resign Monday after Gov. Tony Evers released a federal report that found he improperly launched his own investigations into sexual assault complaints in defiance of federal law and Department of Defense policy.

Here is a timeline of how problems with how the Guard handles sexual assaults came to light and multiple investigations into the scandal:

November 2018 — U.S. Sen. Tammy Baldwin sends a letter to the U.S. Air Force Office of Special Investigations asking for a probe of allegations that senior Wisconsin National Guard officers brushed aside reports of sexual assault and harassment. Baldwin sends the letter after Wisconsin Air National Guard Master Sgt. Jay Ellis complained to her office about high-ranking officers doing little to address at least six incidents of sexual harassment or assault dating back to 2002 within the 115th Fighter Wing’s security squadron .

December 2018 — Baldwin receives a letter from the Air Force confirming the Office of Special Investigations will conduct a complete review of Ellis’ allegations.

February 2019 — Wisconsin state Senate Majority Leader Scott Fitzgerald asks the Wisconsin National Guard’s top commander, Maj. Gen. Donald Dunbar, to launch a full review of how his officers handle sexual assault and harassment complaints. Fitzgerald makes the demand after meeting with a female soldier who told him that a master sergeant had been sexually harassing and touching her and her colleagues for months. She told her brigade leaders twice in 2014 but the perpetrator was allowed to retire with no punishment and was later hired back as a contractor.

March 2019 — Dunbar responds to Fitzgerald’s request with a letter insisting the Guard doesn’t tolerate sexual assault and detailing how victims can file complaints but doesn’t offer any recommendations for improvement or agree to review. Gov. Tony Evers and Baldwin step in and demand the federal National Guard Bureau’s Office of Complex Investigations, or OCI, launch a probe.

April 2019 — The OCI agrees to begin the review at Evers and Baldwin’s request.

May 2019 — Ellis files a complaint with the Wisconsin National Guard inspector general’s office alleging his commanders are trying to discharge him on trumped-up medical issues to deny him retirement benefits in retaliation for contacting Baldwin about sexual assaults.

November 2019 — A medical review board at Scott Air Force Base informs Ellis he will be discharged even though Dunbar has launched an investigation into his reprisal allegations. Baldwin asks Dunbar and the National Guard Bureau to halt the discharge, saying finalizing it before the investigation is done is “unacceptable.” Dunbar says he won’t sign off on the discharge until the reprisal investigation is complete.

Dec. 2019 — Another medical review board, this one at Randolph Air Force Base in Texas, stops Ellis’ discharge and finds him fit to return to full-time duties. Evers announces the OCI investigation that he and Baldwin requested into the Wisconsin National Guard’s sexual assault protocols is finished. Dunbar resigns hours before Evers releases the OCI’s findings that he willingly launched his own internal investigations into sexual assault complaints when he should have referred the cases to the OCI and local police. The OCI also found that the Guard failed to track complaints and the internal investigators did a poor job.