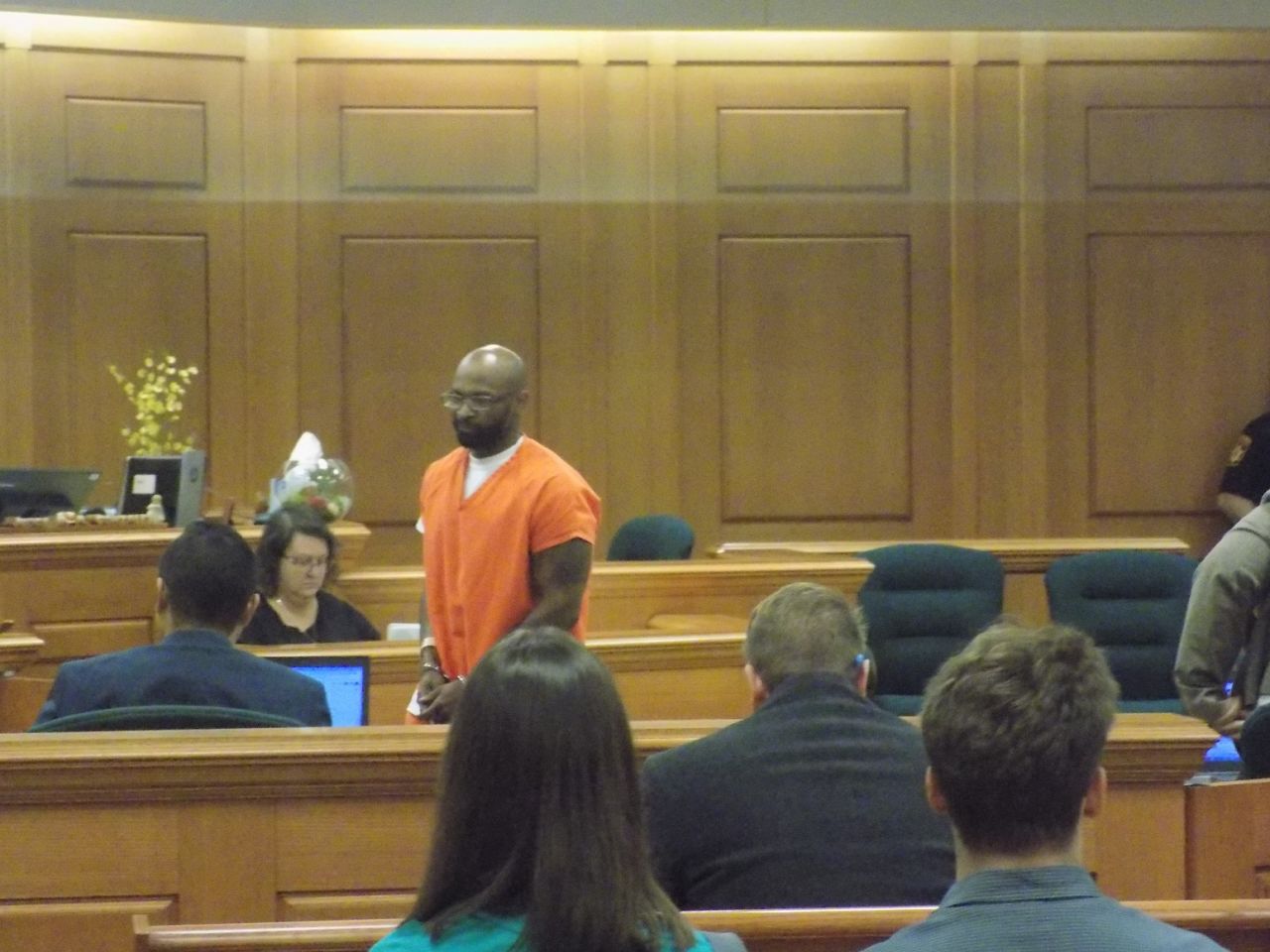 An Onalaska man charged this week with a federal gun crime will still be tried in La Crosse County for allegedly shooting another man in the leg.

Curtis Green entered a ‘not guilty’ plea Friday to reckless injury and other charges, related to the October shooting in West Salem.

Green is accused of following a group of men from a gentleman’s club in Monroe County to West Salem on October 26th.

Police say Green shot one of the men from the other vehicle, near Brickl Road.

A search at Green’s Onalaska home turned up a .40 caliber weapon.

A grand jury says Green should be tried on a federal charge for possessing that gun as a convicted felon.