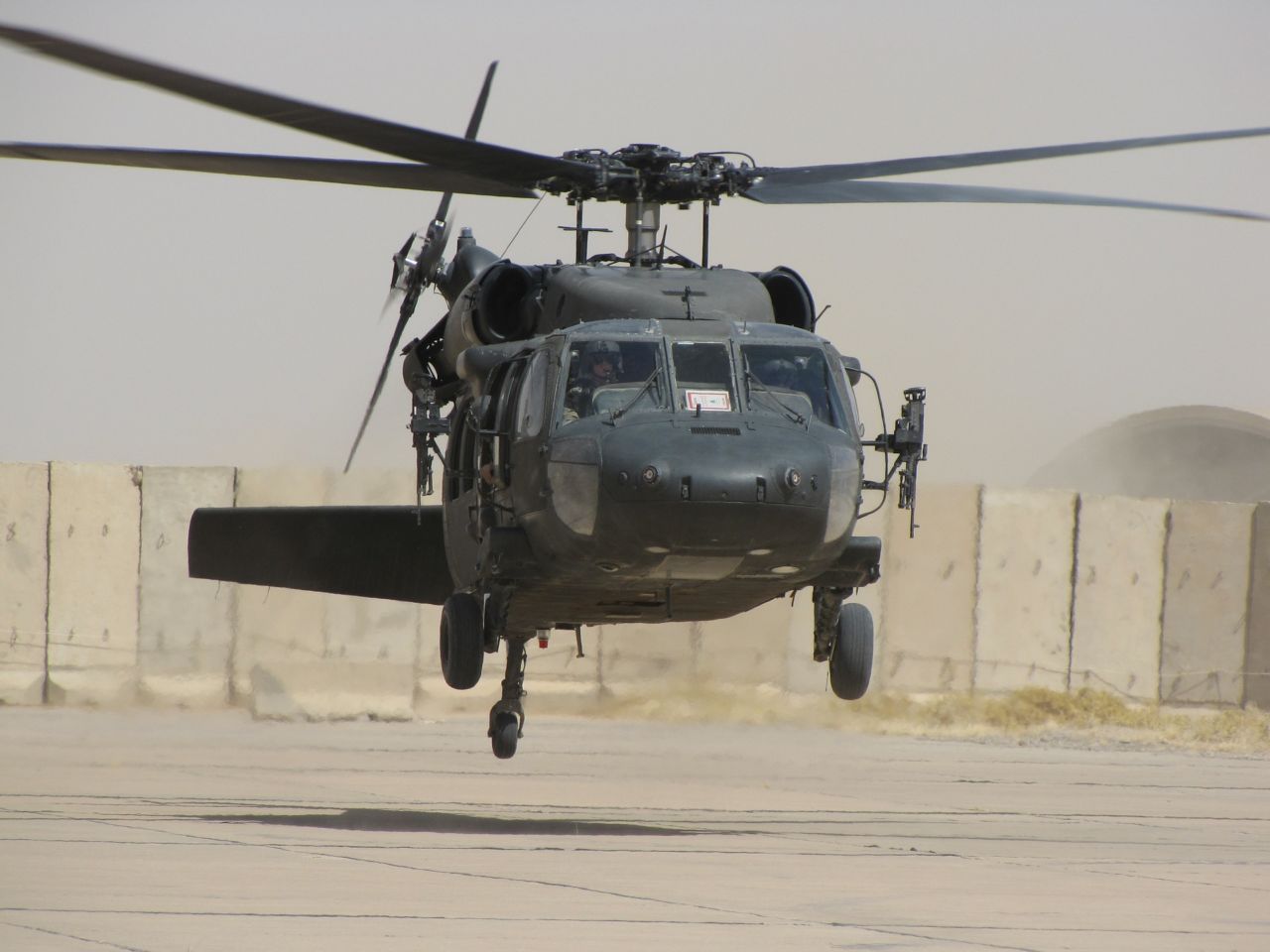 The Guard lost contact with the helicopter shortly after taking off on a maintenance test flight from St. Cloud on Thursday afternoon, Heusdens said. The helicopter called mayday about 9 minutes after takeoff.

“Our first priority is the safety and well-being of our Guardsmen and our thoughts are with our soldiers and their families at this time,” Heusdens said in a statement before the crash was confirmed.

The Guard’s base near St. Cloud Regional Airport has been in operation since 2009, with Black Hawk and Chinook helicopters maintained there.

Gov. Tim Walz canceled a tree-lighting ceremony, and a spokesman said he was in contact with the Guard and monitoring developments from the Capitol. Walz served for 24 years the Army National Guard, while he was a schoolteacher and coach, but retired in 2005 to run for Congress.”

The St. Cloud Times reports the Minnesota State Patrol was called to bring in a helicopter to help with the search. A State Patrol Cirrus aircraft, equipped with thermal imaging cameras, is also helping in the search.