Minnesota put on notice over incidental trapping of lynx 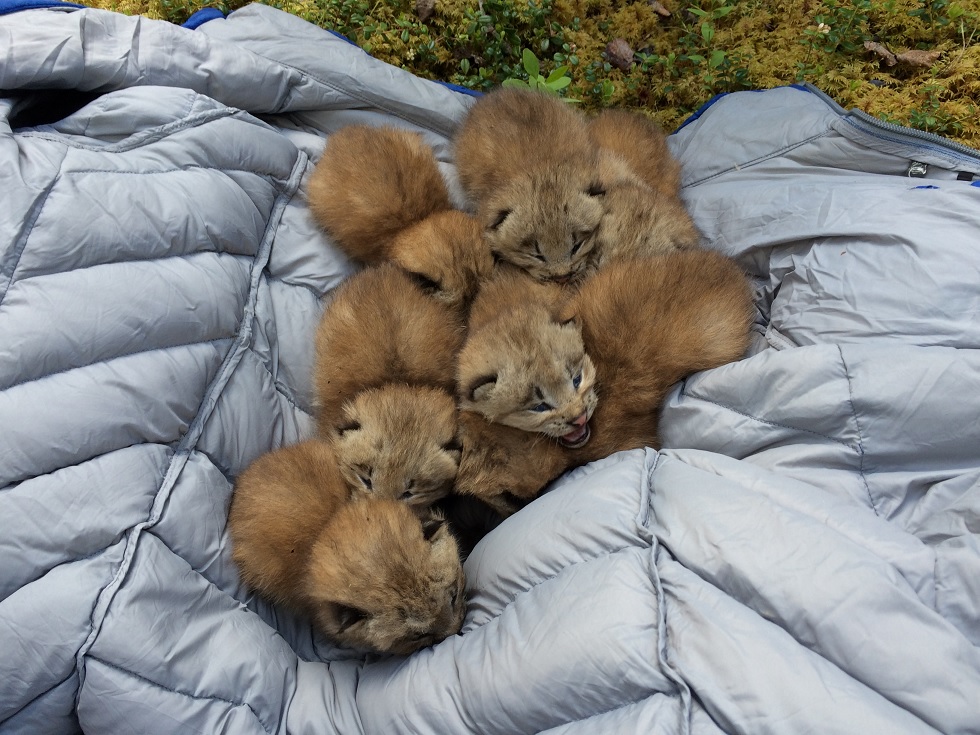 ST. PAUL, Minn. (AP) — An environmental group has put the Minnesota Department of Natural Resources on notice that it plans to sue the agency for failing to protect Canada lynx from trappers.

The Center for Biological Diversity filed a 60-day notice on Wednesday as required by federal law before it can file a lawsuit to try to force the state to follow the Endangered Species Act. The notice says the state has failed to comply with a 2008 federal court order that’s meant to protect lynx from being caught by trappers seeking other species.

The group says state and federal agencies have documented captures of 16 lynx over the past decade in traps that were set for other species in northern Minnesota, including six that resulted in deaths of the rare cats.

The center cites a U.S. Fish and Wildlife Service report that puts Minnesota’s Lynx population at between 50 and 200. The DNR says the number present at any given time is not known, but genetic analysis in recent years has identified nearly 100 individual lynx in the state.