US eyes tariffs on $2.4B in French imports in retaliation to France taxing tech companies 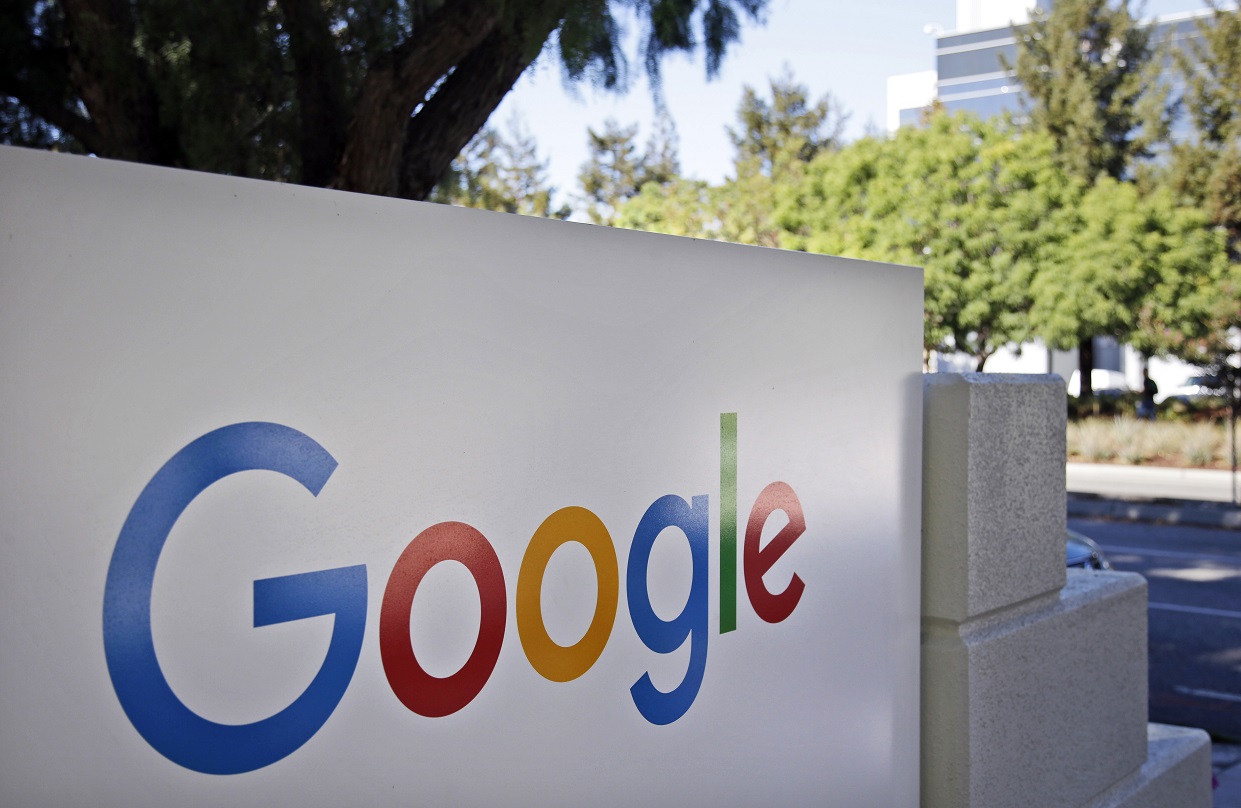 WASHINGTON (AP) — The Trump administration is proposing tariffs on up to $2.4 billion worth of French imports — including Roquefort cheese, handbags, lipstick and sparkling wine — in retaliation for France trying to stop American tech giants like Google, Amazon and Facebook, from dodging the country’s taxes.

The Office of the U.S. Trade Representative charged Monday that France’s new digital services tax discriminates against U.S. companies. The trade office will accept public comments on the tariffs, which could hit 100%, through Jan. 6 and hold a hearing Jan. 7.

The U.S. also criticized the French tax for targeting companies’ revenue, not their profits, and for being retroactive.

His agency investigated the French tax under Section 301 of the Trade Act of 1974 — the same provision the Trump administration used last year to probe China’s technology policies, leading to tariffs on more than $360 billion worth of Chinese imports in the biggest trade war since the 1930s.

Lighthizer warned that the U.S. is also exploring whether to pursue Section 301 investigations into digital taxes introduced by Austria, Italy and Turkey.

The decision to target France got bipartisan endorsement from Iowa Republican Sen. Chuck Grassley and Oregon Democratic Sen. Ron Wyden. In a joint statement, they assailed the French digital tax as “unreasonable, protectionist and discriminatory.”

The tech trade group ITI said it welcomed the administration’s decision and urged continued negotiations on international taxes under the auspices of the Organization for Economic Cooperation and Development.

The tariff announcement is likely to increase tension between the United States and Europe. The U.S. is already readying tariffs on $7.5 billion in EU imports over illegal subsidies for the European aircraft giant Airbus. The World Trade Organization on Monday gave the U.S. a greenlight to impose those levies, ruling that the EU had not complied with an order to end the subsidies.

And in another reminder that Washington’s trade conflicts extend well beyond a 16-month standoff with China, President Donald Trump on Monday pledge to slap tariffs on steel and aluminum from Brazil and Argentina.

Both South American nations were among a group of U.S. allies that Trump exempted from steel and aluminum tariffs in March 2018. The American president’s threat to reverse that decision and impose the metals tariffs is the latest example of his mercurial approach to trade policy.

Trump accused the countries of manipulating their currencies lower to make their exports less expensive in world markets and gain an unfair trade advantage.

But the countries’ weak currencies reflect their weak economies. Brazil is contending with double-digit unemployment and economic stagnation after two years of deep recession. Argentina is battling an economic crisis marked by runaway inflation, huge debts and widespread poverty.