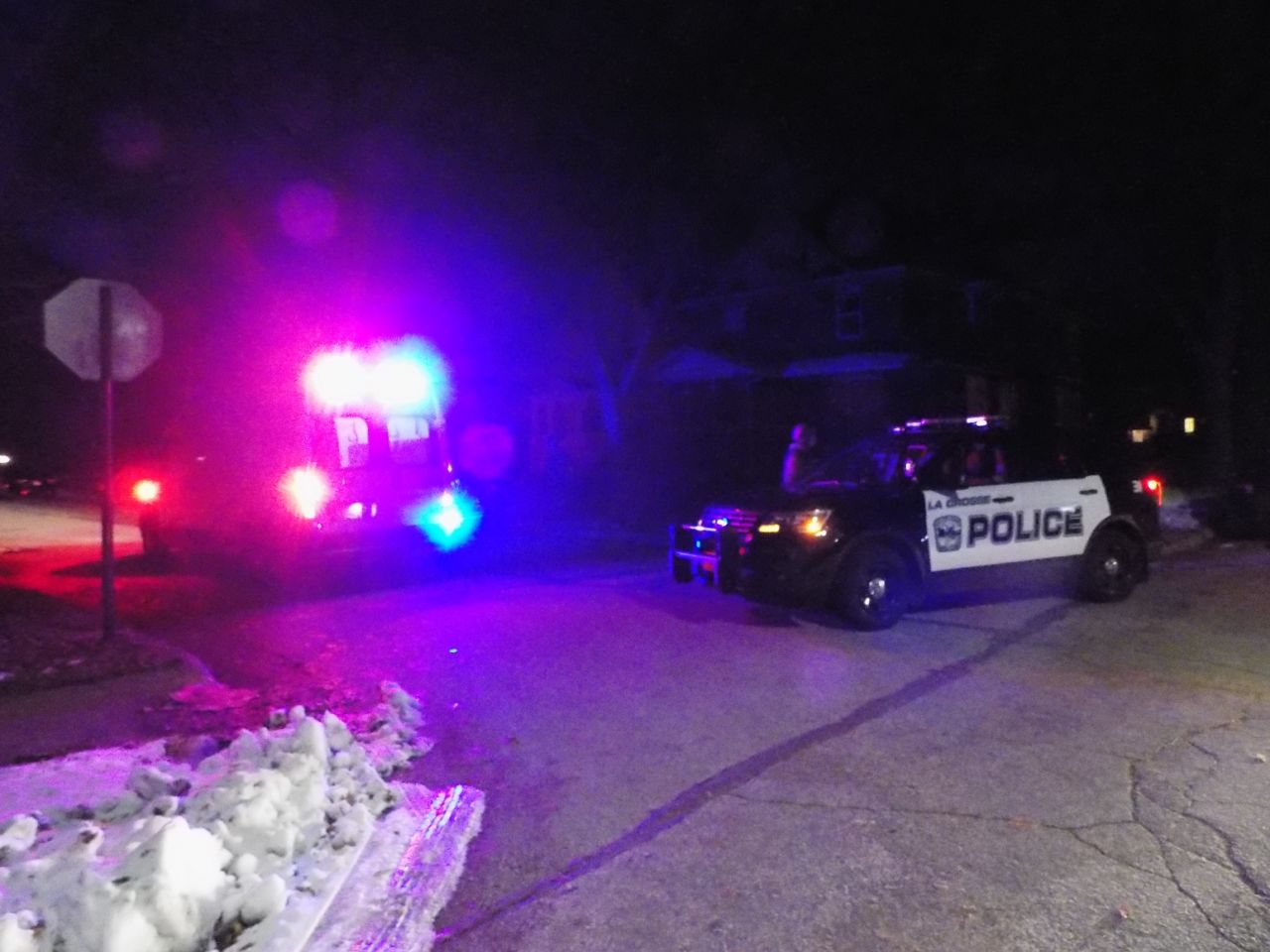 La Crosse police have made arrests in the area of 13th and King streets, reportedly in connection with a weapon incident in another neighborhood.

Police vehicles kept traffic off one block of South 13th, around 4:30 p.m. Monday, as officers searched for suspects.

After reports of someone carrying a gun on Market Street earlier in the day, police were called to 13th Street.

There’s no indication of any injuries so far, and police are expected to release new information on Tuesday morning.