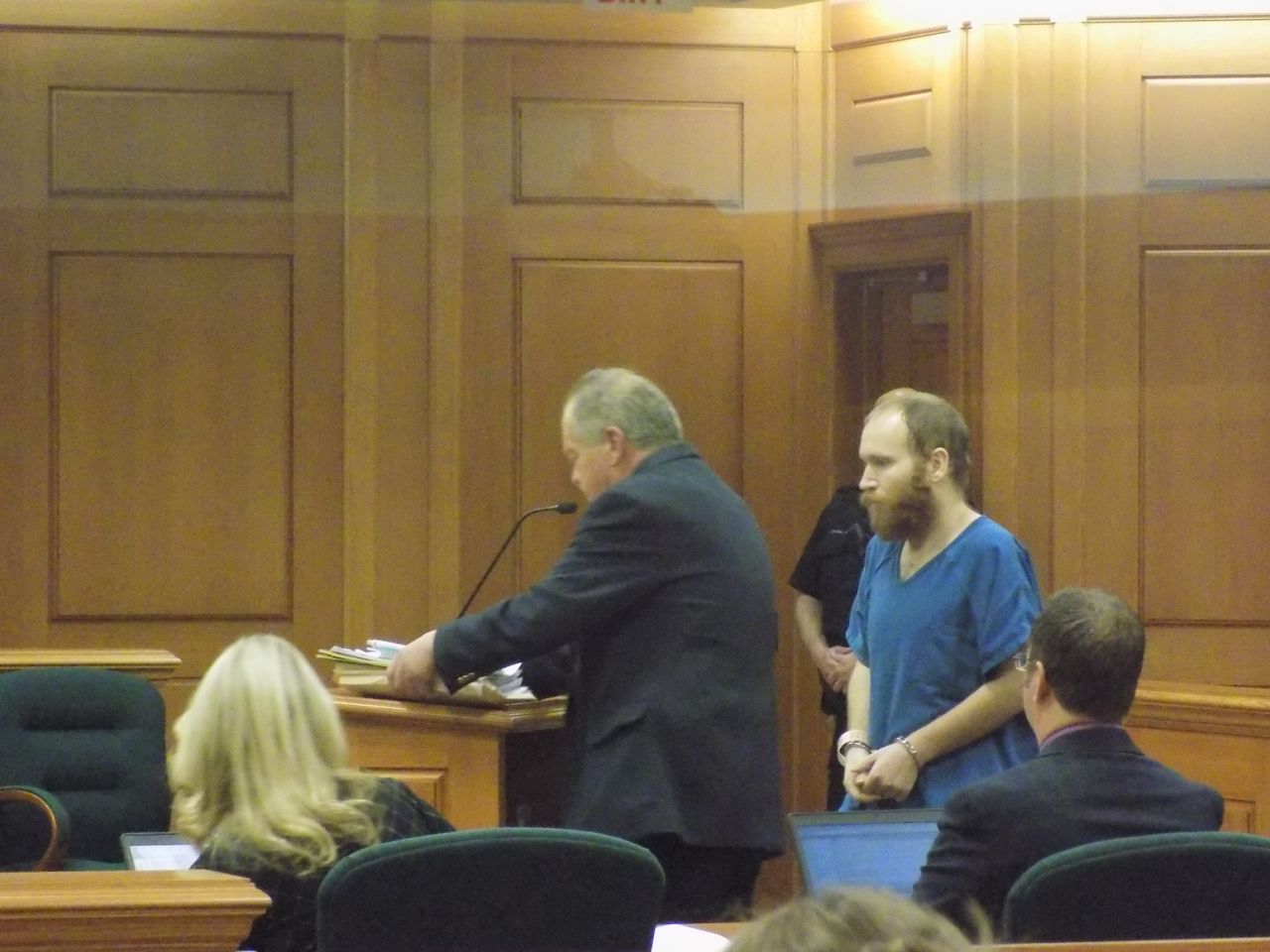 FILE - Police at the scene after Allen Kruk allegedly exchanged fire with officers on August 3, 2019.

A La Crosse man pleads not guilty to shooting a city police officer during a confrontation last August.

Allen Kruk will be scheduled for a trial on a reckless endangerment charge.

Kruk is accused of shooting La Crosse Officer Dustin Darling during a domestic disturbance at the 9th Street home of Kruk’s ex-wife.

Darling was wearing a bulletproof vest, and he returned fire, wounding Kruk.

Judge Ramona Gonzalez says she won’t reduce the $50,000 cash bond keeping Kruk in jail, but says she could rule differently if Kruk gets a permanent address in the area.

Kruk’s attorney Daniel Linehan wants his client released from jail on a signature bond, saying that Kruk has no money to post bail, and is not likely to have any soon.