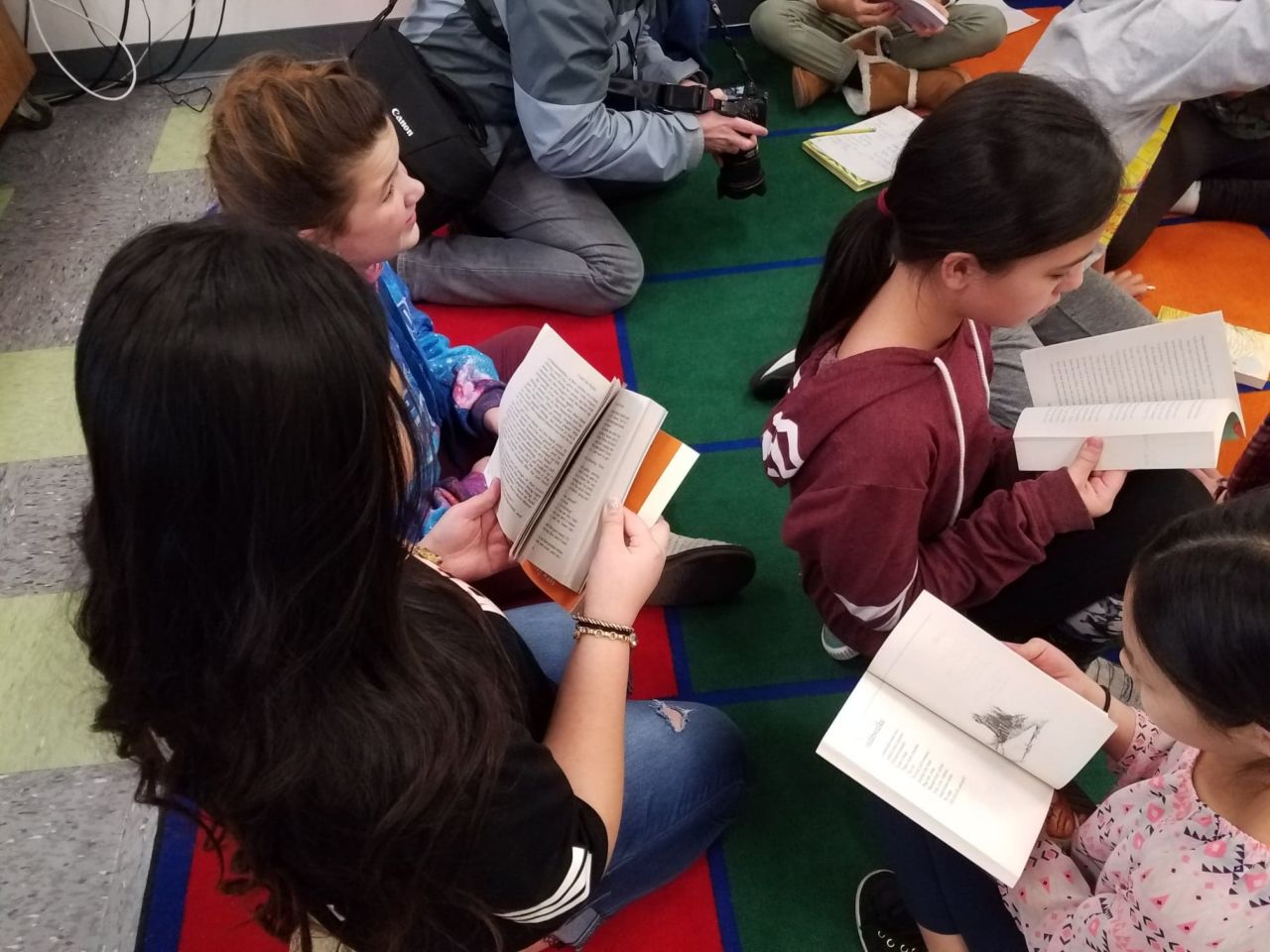 The La Crosse School District and the La Crosse Public Library are again teaming up to help literacy in young kids.

Books and other reading material, amounting to about $5,000, will be delivered to fourth-grade classes at Southern Bluffs Elementary on Tuesday afternoon.

Library director Shanneon Grant says the books released were based on requests from the district.

“The district had a priority list of what their needs were,” Grant said. “I’m certain it’s what they felt students would be interested in and want to read.”

It was the second year the La Crosse Public Education Foundation has been part of the library’s Give-a-Gift campaign.

It’s an easy partnership to have, according to Grant, because their mission and goals are similar.

“Creating young readers is something the district and the library want to see happen for everyone,” Grant said. “We aspire to get everyone interested in learning.”

The organizations say they plan to continue the partnership annually, choosing a different grade.

The library is still looking at raising another $5,000 that could be given to the library or the district to purchase more books.