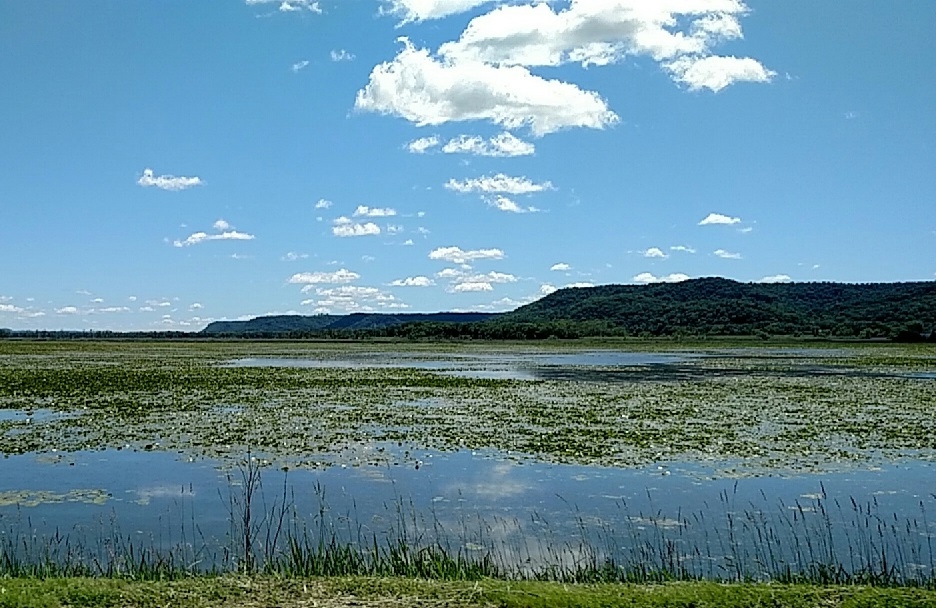 MINNEAPOLIS (AP) — Minnesota officials have warned a federal agency in a letter that a proposal to streamline water quality laws would cripple their authority to protect drinking water, streams and wildlife from dozens of new projects each year.

The U.S. Environmental Protection Agency’s proposal targets Section 401 of the Clean Water Act, which allows states to set their own conditions, conduct reviews and approve or deny projects that could potentially pollute waterways. The conditions become a part of the federal permit and its requirements.

The change would give federal authorities power to dismiss conditions set by states or tribes and allow the EPA to overrule a state’s denial of a project. It also would prevent states from studying indirect sources of water pollution or potential pollution in seasonal streams, wetlands or any waters that are not designated as “Waters of the United States.”

Katrina Kessler, assistant commissioner for water policy and agriculture at the Minnesota Pollution Control Agency, wrote that the proposed changes are “akin to tearing up Section 401 and throwing it in the trash. The changes would “directly harm state and tribal water quality,” she added.

But Tony Kwilas, director of environmental policy for the Minnesota Chamber of Commerce, said some businesses welcome the changes. He said Minnesota’s use of Section 401 authority is “often extremely broad, and procedures are inconsistent.”

Kwilas pointed to state air-emission conditions for the PolyMet mine and Minnesota’s review of potential effects of rail car spillage at the mine on water. He said these reviews are not relevant to direct pollution discharges from the site and should not be a condition for approval.

The EPA said states use their authority to impose conditions not related to water quality, the Star Tribune reported.

Local authorities have also expressed concern over the tight deadline that the state would have to follow under the new rule. State regulators would have only a year to decide whether to approve, deny or impose conditions on a project.

The agency argued that the deadline is needed to keep states and other authorities from holding off on projects by seeking more information from developers without issuing a ruling.

“On the one hand, the EPA is telling us that the states need to be able to exercise their own authority to protect clean water,” said Jared Mott, conservation director of the Isaak Walton League. “That’s the argument for limiting federal protections on (Waters of the U.S.). But now they’re weakening the rule that gives states the ability to do exactly that. It’s frustrating.”

The proposed changes are part of a broader effort by the Trump administration to roll back the reach of the law and speed up the approval of federal water-quality permits.

The agency will decide whether to finalize the changes in coming months.