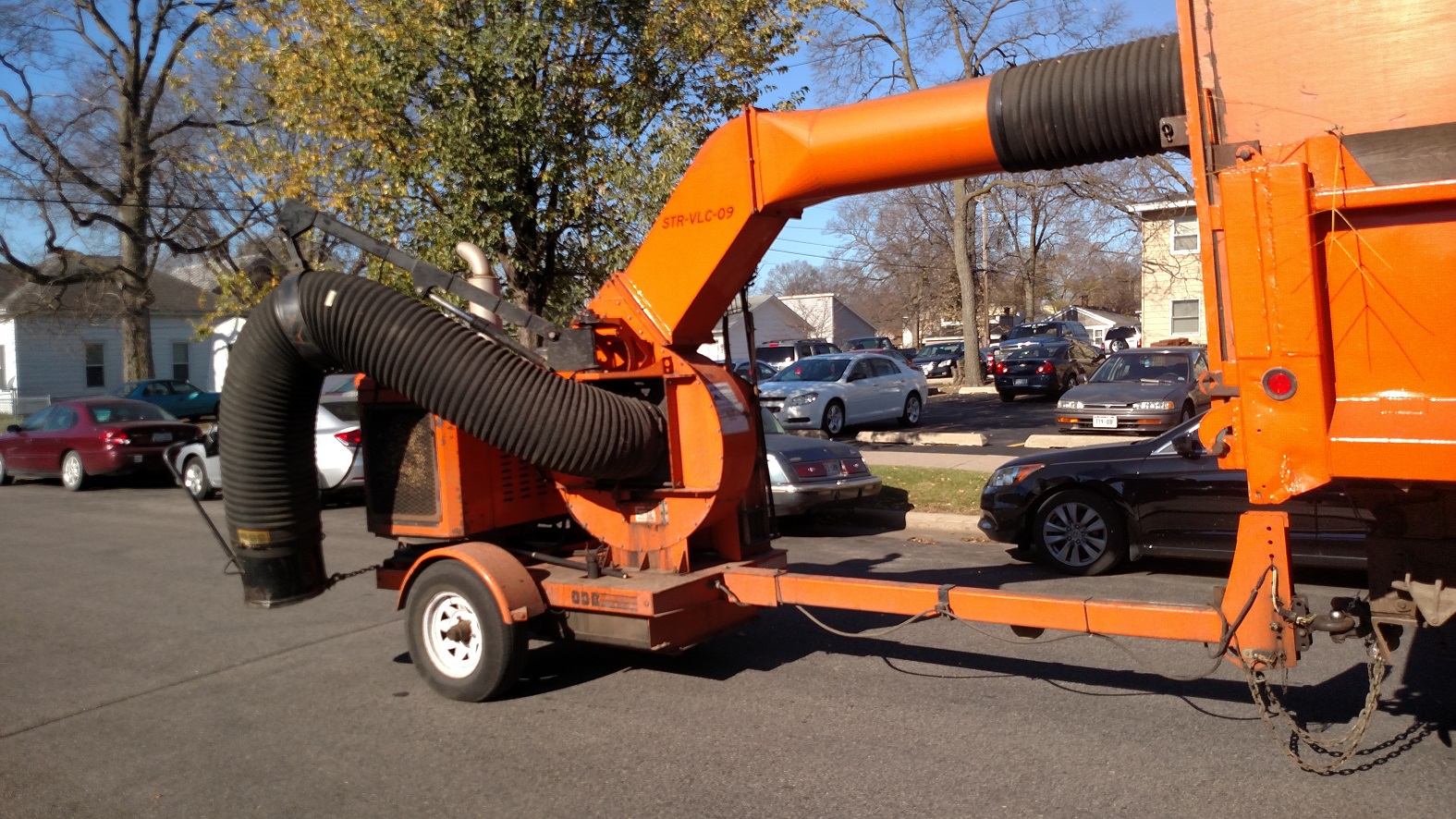 Changing weather has gotten in the way of many City of La Crosse projects this year.

The annual leaf collection got an earlier start this fall, to avoid a repeat of the blast of winter that ended leaf pickup too soon.

This year’s collection period closed on short notice Tuesday, because of the storm system coming to the region.

La Crosse Mayor Tim Kabat, Wednesday on WIZM’s La Crosse Talk, said that persistent flooding got in the way of some street maintenance.

“Earlier this spring, with the water levels being high, believe it or not, those do have impacts to our street projects,” Kabat said.

The mayor says the city has been successful in lowering spending on public works projects.

Bad weather has been slowing down holiday travel around much of the country, even in La Crosse.

City airport director Ian Turner said one commercial flight from La Crosse to Minneapolis was delayed Wednesday because of weather problems in Minnesota.

Turner said the other flights in and out of La Crosse were on schedule.