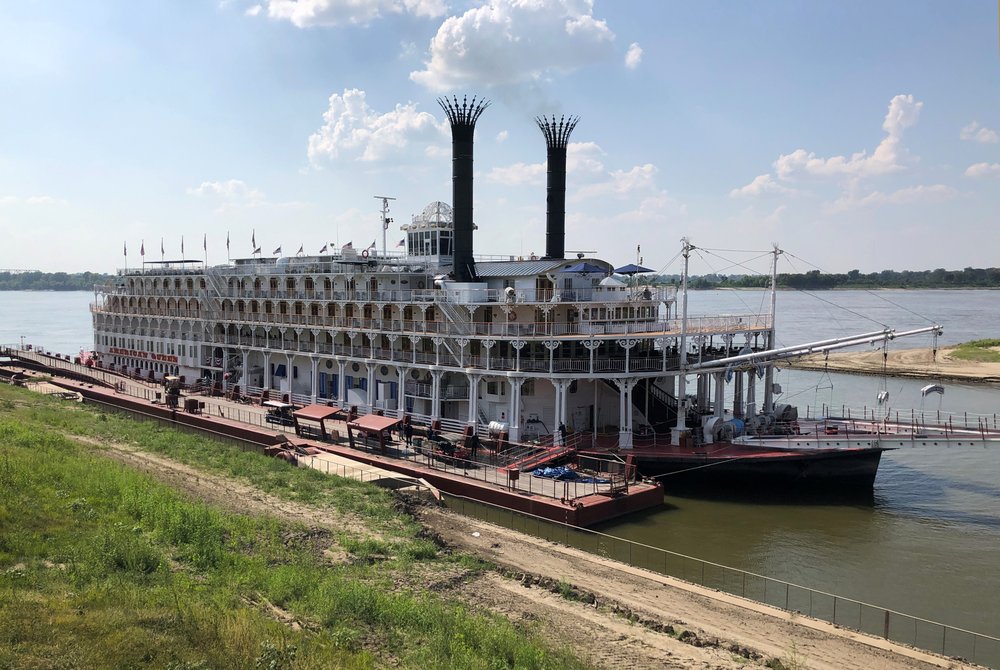 The big riverboats operated by the Viking Cruise Line could start coming to La Crosse in 2022.

City park director Jay Odegaard says more work has to be done in the next couple of years to increase the amount of docking space at Riverside Park, for larger boats.

Viking recently signed an agreement with Burlington, Iowa to have first choice of docking dates on the Mississippi River for a two-year period.

Odegaard says La Crosse intends to include Viking stops with visits by the paddlewheelers like the American Queen.

“Kind of the step forward that has recently occurred was the outpouring of their listed 2022-2023 dates,” Odegaard said.

Odegaard added that La Crosse is preparing to expand the Riverside Park levee, so it can handle as many as four big boats at one time.