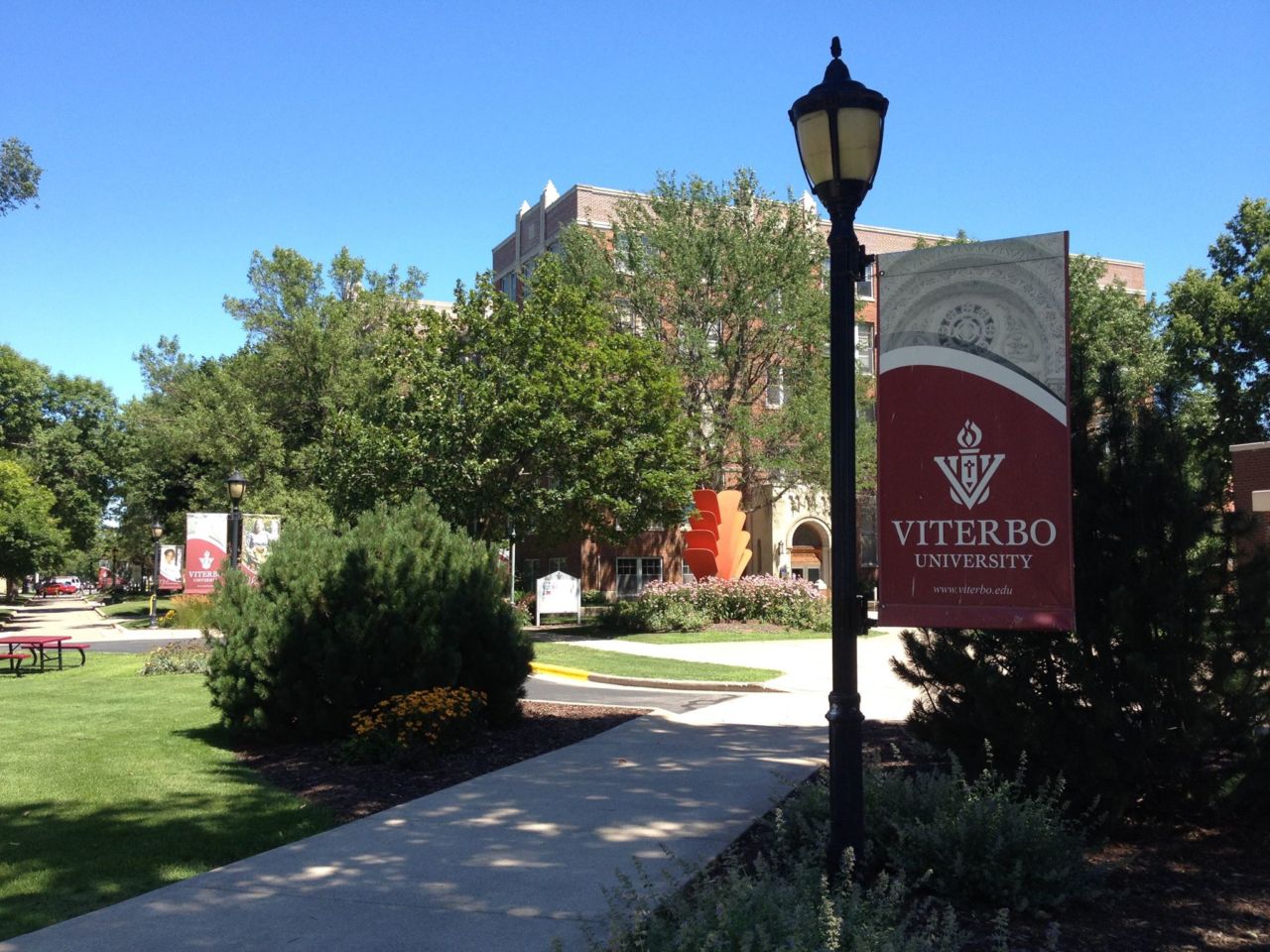 This upcoming fall students can major in Ethics, Culture and Society.

“It focuses on collaborative problem solving with real-world issues,” Chair of the major Susan Crosby-Ronnenberg, said. “Let’s say we have students working together on the issue of homelessness in the area. That’s something they might do.”

With the curriculum that’s been designed, Crosby-Ronnenberg hopes the students will become better people by the time they graduate.

“We think this degree will emphasize critical thinking, teamwork, communication skills, and a focus on how students can contribute to making the world a better place,” Crosby-Ronnenberg said.

Viterbo lists some career options based on the major, including human resource specialist, public relations specialist or writer.