Liberal legal group formed ahead of election in Wisconsin 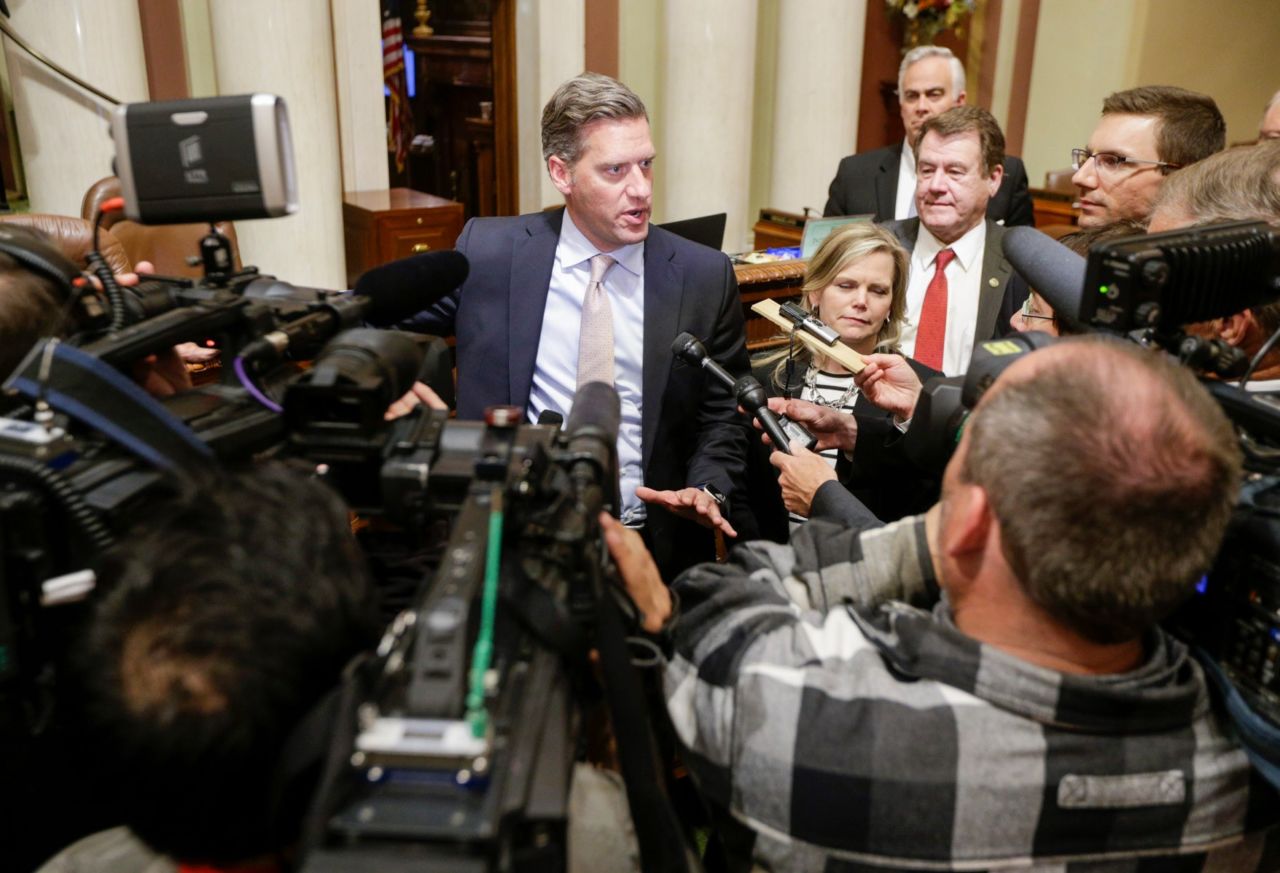 MINNEAPOLIS (AP) — The decision by the Republican leader in the state House of Representatives to join a Washington D.C.-area government relations firm as its director of public affairs is a conflict of interest, argued Minnesota Democrats.

Stateside Associates of Arlington, Virginia announced the hiring of Rep. Kurt Daudt on Friday. The Republican from Crown will also continue to serve in the state Legislature and as GOP caucus leader.

Minnesota DFL Chairman Ken Martin called on Daudt to resign from one of the roles, arguing that he is “opening himself up to massive conflicts of interest by working for a lobbying firm” while serving in the Legislature, reported the Star Tribune.

Daudt told the newspaper he will not be lobbying or working on any Minnesota issues in his new job.