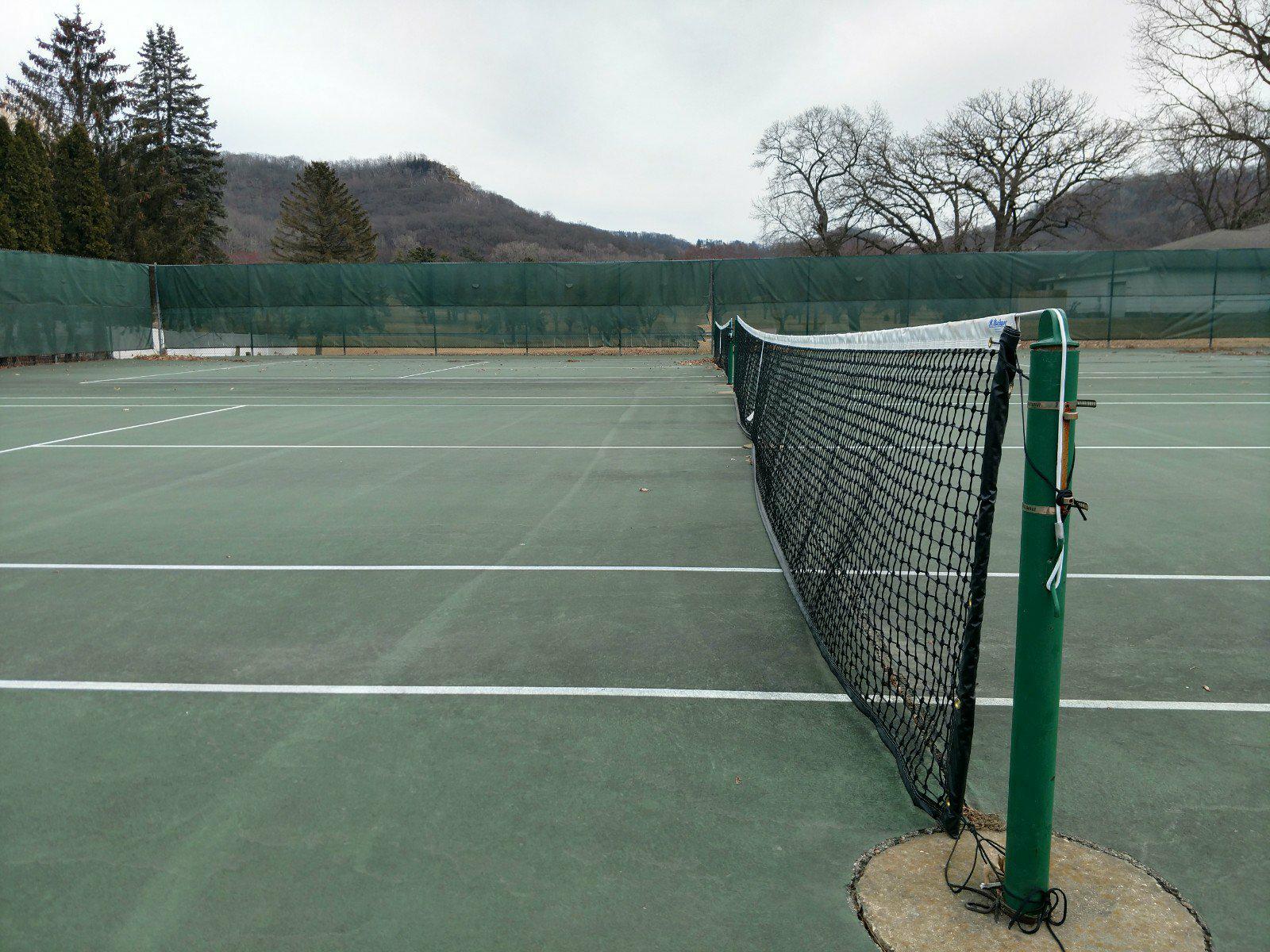 The city of La Crosse has more tennis players than you might think.

That’s what the city park board heard Thursday night, as it introduced expanded plans for new tennis courts at Green Island.

Several players from the Coulee Region Tennis Association attended the board meeting to support the proposed building of 13 new outdoor courts near the Green Island ice arena.

Jim Brieske is one of those players, and he counts more than 300 active players in regular tennis leagues around the city.

“It’s outstanding,” Brieske told the board. “The group we started five, six years ago was maybe six players. More people came, we called more players, and it has mushroomed.”

The park department had planned to build only 10 new tennis courts to replace old courts near UW-L that were demolished earlier this year.

A plan to include new courts for pickleball has been changed, so that the pickleball area would be moved to Erickson Park.