As I see it with Dick Record: Missing Howard

Meet in middle to solve impasse?

Wisconsin Legislature in no hurry to debate police reform

A sudden surge in sick students

Spiking cases and a lack of compliance

Polls show it takes a lot to change our opinions

Will students behave as they return to campus?

Why can't picking political candidates be more like choosing toppings for your pizza?

Let's not forget to play nice

Legislators lack of action is shameful and indefensible

Shouldn't Postmaster General know the cost of mailing a package?

Seven months into pandemic, who do we listen to — mom, dad or grandpa?

Many rules to voting, but some changes needed 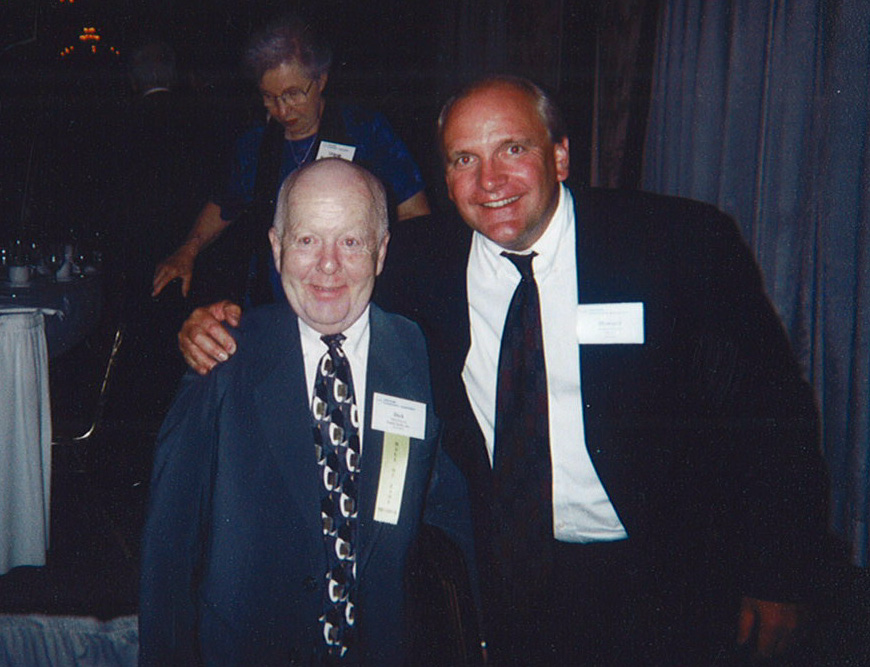 It is tough to lose a partner. That’s what happened this week at our station. Howard Gloede, general manager of this and our other Mid-West Family Broadcasting stations died. At only 61 years old. When I semi-retired 10 years ago, the choice was easy. To do the job right, Howard stood at the front of the line. After all, he’d worked here for 30 years at the time. But his work life here was exemplary. He began in the sales department, peddling commercials when he was 19 and DID he do a job. He quickly rose to the top of his department. Within the station, he was well-liked and developed life-term relationships with most of our staff, because he was Howard — affable, fun and damn smart. His way with numbers was remarkable. He understood how investing in the company would serve him well. His way with employees was uncanny, personal, often fatherly — the competent boss. The good boss. He listened well to problems from us all. He churned the solution deep in his mind and came up with the right answer. The right direction. We all will miss him, his way to be a boss. La Crosse and this company were fortunate to have Howard Gloede among us. We are all unfortunate to lose him. — Dick Record