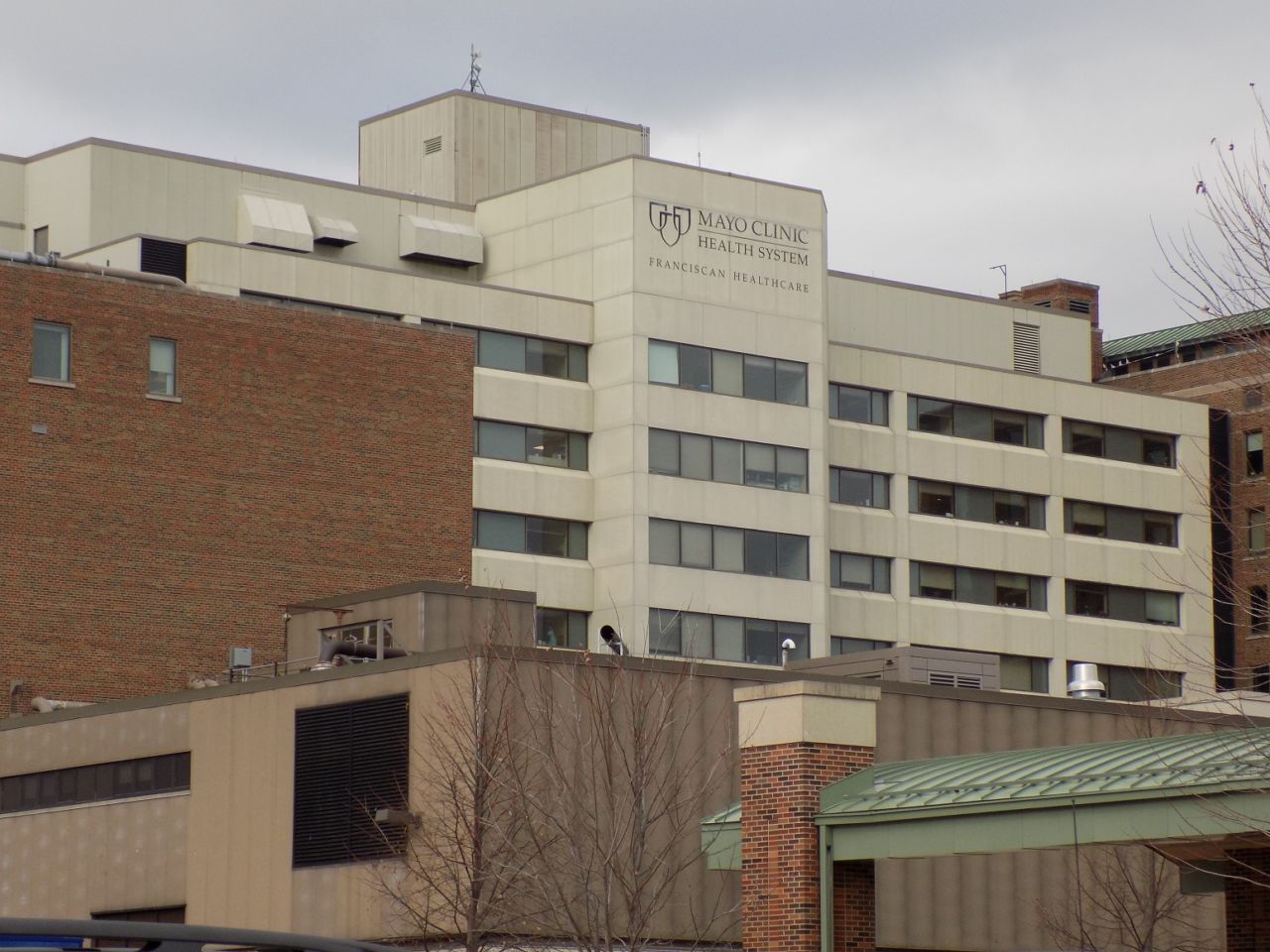 Mayo Clinic Health System is in its final week for its flu clinic in La Crosse.

So far over 3,000 people have taken advantage of the services, an increase to previous years.

Sheila Berra, with the clinic, said the vaccine is still available.

“We offer the injection,” Berra said. “It’s good for six months, and for those 65 and older we have a stronger dose.”

If you haven’t gotten the shot yet, you still have several months, where it would be useful.

“Generally the season will start in November and runs through March,” Berra said. “It all depends of course on how prevalent influenza is that year.”

Early symptoms of the flu will mimic the common cold.

While the clinic will close on Thursday, those who wish to get a shot later just need to contact their primary care provider.

Berra says they will have plenty of injection vaccines, as well as the flu mist which goes up a person’s nose.