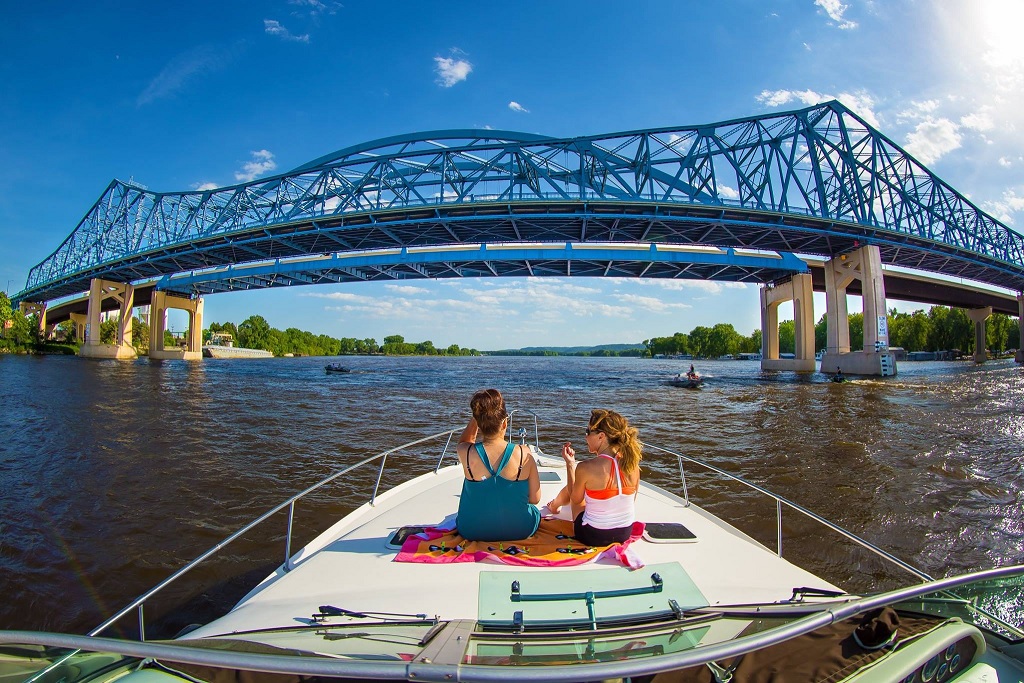 Increases in parking fees at the landings go before the city council for a vote on Thursday.

Dan Trussoni of the La Crosse park department says the city wants to be sure the landings and parking areas are nice for many visiting fishermen who come to the region for tournaments.

The existing $15 season pass for using a boat landing would be increased by $7.

Trussoni has heard comments that the East Copeland boat landing is “on borrowed time,” and it could cost $300,000 to replace.

Besides increasing the fees, the park department has planned upgrades in the permit process, including automated pay stations at the landings.