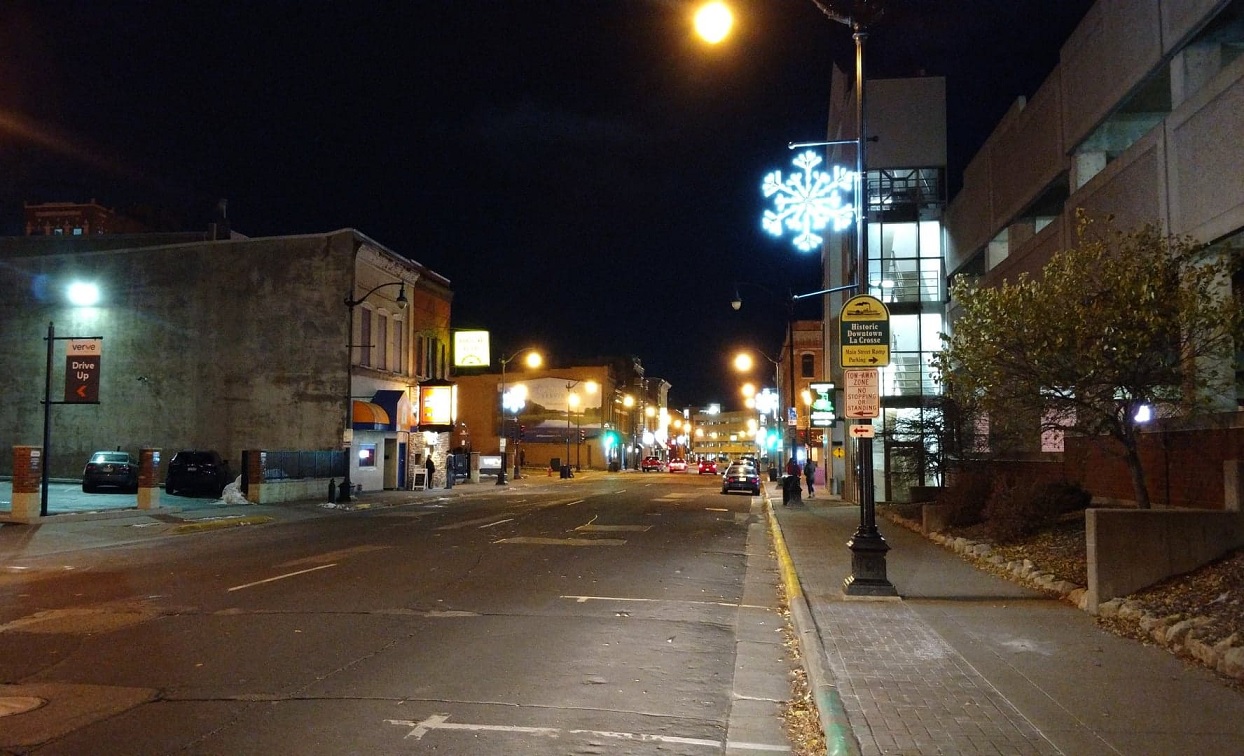 If the city of La Crosse was a college student, this would be finals week.

The operating budget gets a hearing Tuesday night, while the city council will vote on finalizing a capital budget Thursday.

“It’s a very busy couple of weeks, the committee process and whatnot, to put together, really, the largest policy document the city has for going into next year, and then, really, for the capital budget for the next five years,” Mayor Tim Kabat said Monday from the WIZM studio (listen to the full interview here).

Back in August, the city re-assessed home values. It was the first time the city did that since 2008.

Kabat said house assessments rose, on average, by about 20-23 percent.

Kabat, who started as mayor in 2013, took responsibility for the city having not done assessments in over a decade.

“It’s still an increase,” he said of the potential rise in property taxes. “Nobody likes to see that increase, and part of the challenge that we have at the local level, is that the state of Wisconsin has said (to) local governments, ‘The only way that you can fund services is through the property tax,’ so that doesn’t really give us a whole lot of other options.”

The mayor, however, did add that total spending, what people are paying in taxes, and the city’s debt, have all gone down considerably in the last decade.

“Especially these last five years,” Kabat said, “we’ve really made a concerted effort to do a lot more with less, which is what people tell us all the time.”

Kabat also talked about the Christmas “crisis” downtown. Basically, the city had to decide whether to use manpower to pick up leaves and fix roads or put up Christmas decorations downtown.

Kabat said this was something hashed out six months ago.

“We let the downtown folks know about that back in June,” Kabat said. “We’ve provided some funding, I think up to $5,000, to help them hire somebody to do that.

“We tried our best to really make that a smoother transition than what it’s been.”

So far, the only Christmas decorations that appear to be up are snowflakes. According to Robin Moses with Downtown Mainstreet, La Crosse City Vision Foundation raised $25,000 and installed those snowflakes, which cost $500 apiece.

She also said downtown community members have donated about $10,000 this year toward holiday decorations.