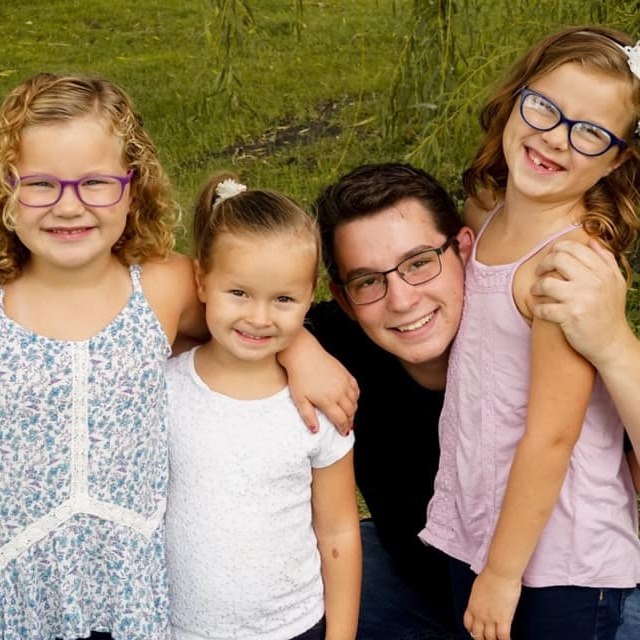 The girls, their parents and a foster son were burned in the fire early on Oct. 31. KTTC-TV reports Regions Hospital in St. Paul says the father, Jared Cords, is out of the burn unit. His wife, Erin Cords, who is pregnant, and a 15-year-old foster son have been released from the hospital.

Seven-year-old Ravyn, 5-year-old Teagan and 3-year-old Peyton remain critical. A GoFundMe page for the family says the father went into the house numerous times to save his wife and children before the house collapsed.