Study points blame at US Bank stadium for bird deaths 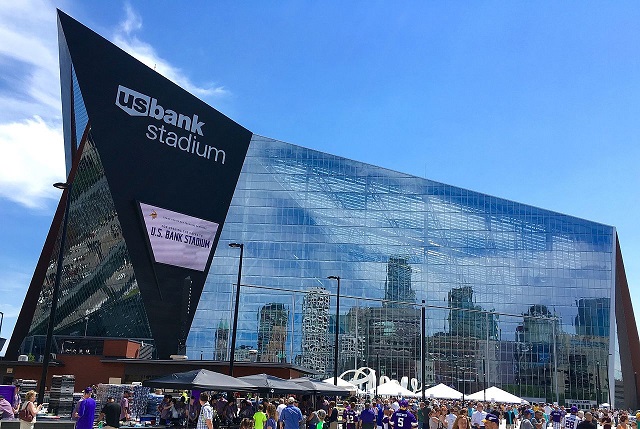 The study in PLOS One found the stadium and three unidentified towers were involved in 74% of collisions and 68% of fatalities among the buildings studied, the Star Tribune reported.

Data from two migratory seasons indicate around 111 birds died annually in collisions with the stadium.

The Minnesota Vikings and the stadium authority paid for the study, which was promoted by conservationists’ concerns about birds following the Mississippi River corridor colliding with the stadium’s glass walls.

Jerry Bahls of the Audubon Chapter of Minneapolis says the study appears to confirm their concerns and they want the Vikings and stadium authority to address the problem.