One dead after accident off Highway 53 in Holmen 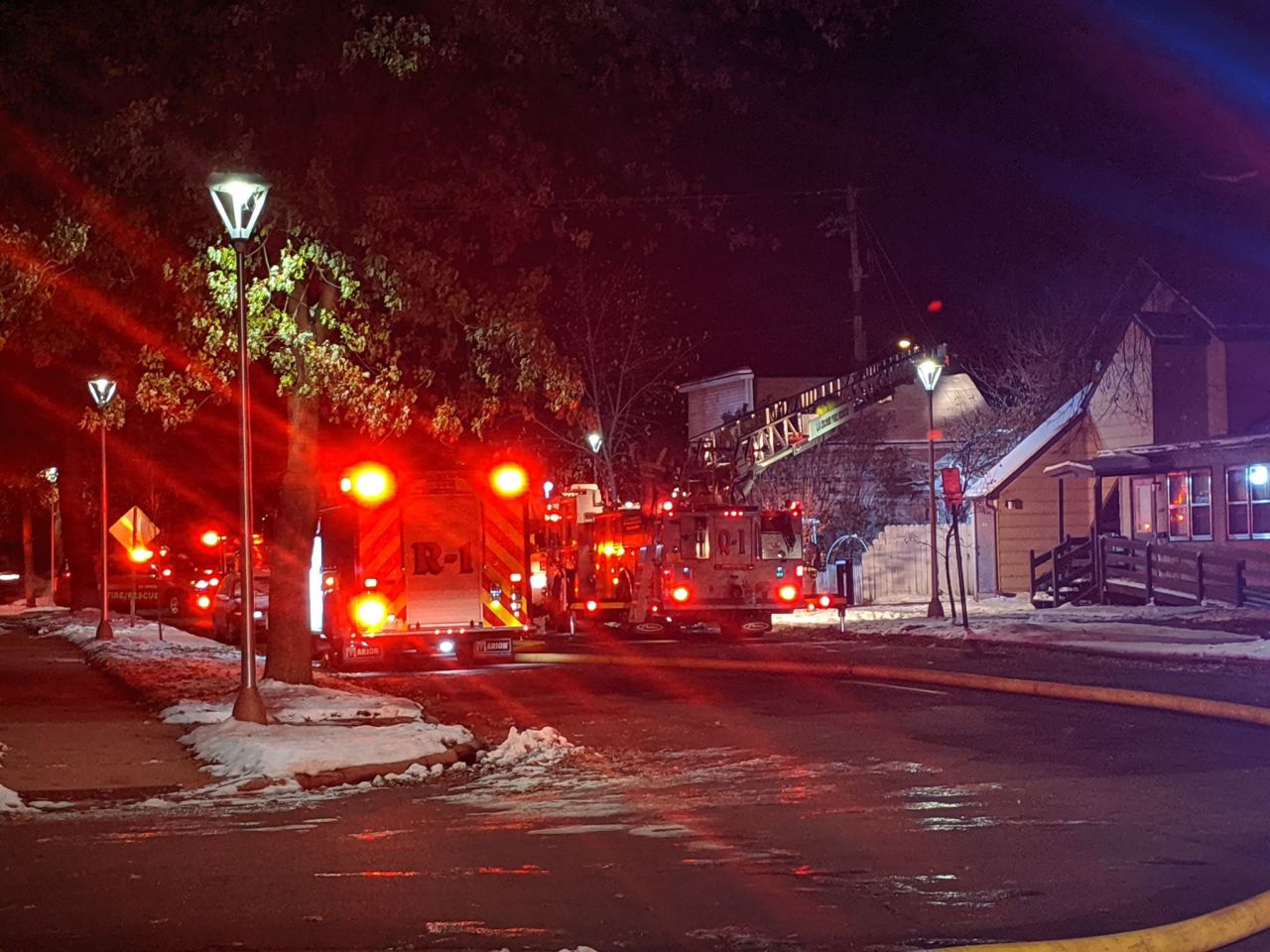 The La Crosse Fire Department was called to the home at 1412 5th Ave. South at 4:07 a.m. Fire crews found heavy fire and smoke coming from a small residential home and helped the residents evacuate without injury.

The fire was contained quickly, but the home had heavy fire and smoke damage, according to the La Crosse Fire Department. The cause of the fire is under investigation. Other departments on scene were Tri-State Ambulance, La Crosse Police Department, Excel Energy and Red Cross.

The La Crosse Fire Department is currently on the scene of an incident on Adams St. between 5th Ave. South and 6th Street South.

Multiple fire trucks were on site. Fire crews were too busy to answer questions, but WIZM News will provide updates as they become available.