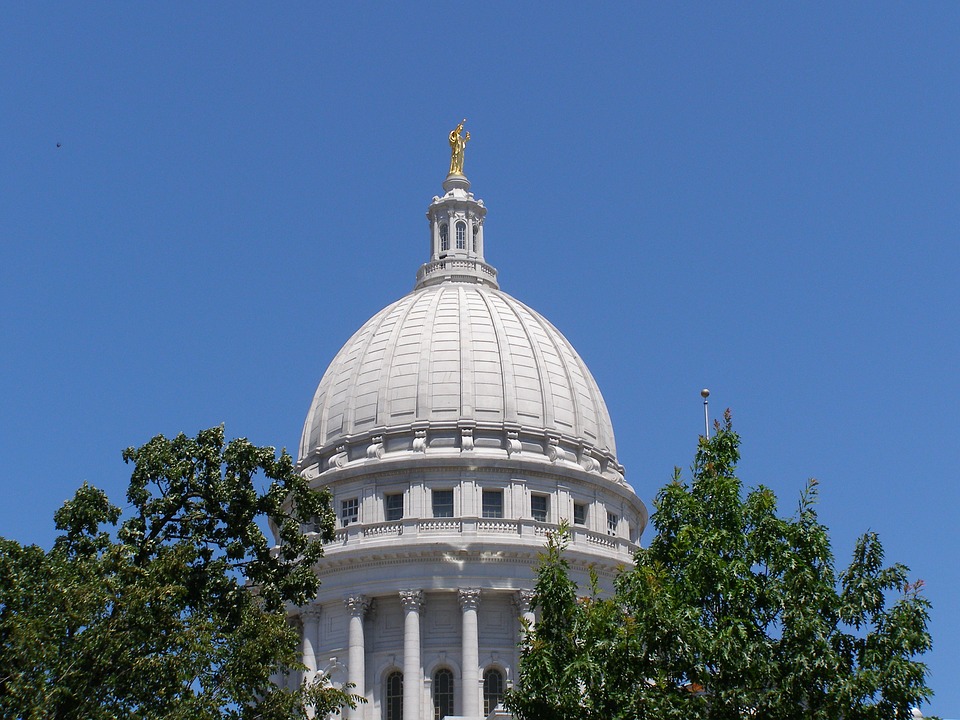 What now? That may be the question top of mind for those working in Wisconsin agriculture.

Agriculture Sec.-Designee Brad Pfaff was dismissed by the Wisconsin Senate on Tuesday.

Political Scientist Joe Heim said work within the Wisconsin Department of Agriculture, Trade and Consumer Protection (DATCP) will continue to function, but Gov. Tony Evers will have to rethink who his No. 2 choice would be to fill Pfaff’s role.

“This strikes me as an extreme example of partisan politics,” Heim said. “In my lifetime, I can’t recall something like this happening.”

The vote of whether or not to even confirm Pfaff came very late in the process. Typically, the Senate will choose whether or not to approve the governor’s cabinet from January to March following the start of a new administration.

“As time went on, Brad Pfaff would say things that would rile or antagonize Republicans, kind of forgetting that they can make the ultimate decision of whether he can keep his job or not,” Heim said.

Typically, the Senate does not question who the governor chooses as members of his cabinet, according to Heim.

“You may not like the person, but typically they get approved because the governor has a choice,” Heim said. “That’s why this is an unfortunate example of how politics is going these days and partisanship becomes more important than policy.”

Senate Majority Leader Scott Figzgerald (R-Juneau) argued on the Senate floor Tuesday that members of the majority did not feel comfortable with Pfaff’s ability to serve in the role. Pfaff has been on the job nearly 11 months.

Republicans claimed that as a working body of government, they should have the ability to make such decisions.

“I don’t think Republicans want to stand up and say, ‘We did it because we didn’t like what he said about us in the past,’ or ‘We just want to get back at the governor.’ It certainly has nothing to do with his qualifications, so ultimately, it’s partisan politics,” Heim said.

The decision to fire Pfaff could impact other staff at DATCP depending on whether or not it had state Senate Approval. Evers named Deputy Secretary Randy Romanski to fill Pfaff’s role until an interim or new secretary designee is appointed, according to Heim.

“Typically in Wisconsin, 95 percent of an agency is made up of civil service,” Heim said. “That is why the job will continue. A typical person in Wisconsin is not going to notice a difference. Over time, it does make a difference who the head is.”

DATCP has faced transition in the secretary role for two years. Sheila Harsdorf was appointed by then-Republican Gov. Scott Walker to serve as the agriculture secretary in November 2017. Under the new administration, Pfaff began his duties in January 2019.

“There’s sure instability as a result of that or a lack of action because maybe Brad Pfaff had certain priorities,” Heim said. “Whoever the new person is will take time to get approved. People are likely going to sit on their hands until they know for sure what the direction of the agency is going to be under a new leader.”

Heim noted that even if Evers appoints a new secretary designee, there is no guarantee that the Senate will not reject the person appointed time and time again.

“Farms are in a lot of trouble in Wisconsin, and this will create additional uncertainty in terms of what the state is or isn’t doing in that area,” Heim said. “It is certainly a concern that you don’t know where the agency is going.”

Heim predicts Evers will offer Pfaff a position that does not have to be approved by the senate to credit his nearly 11 months of service to the state.