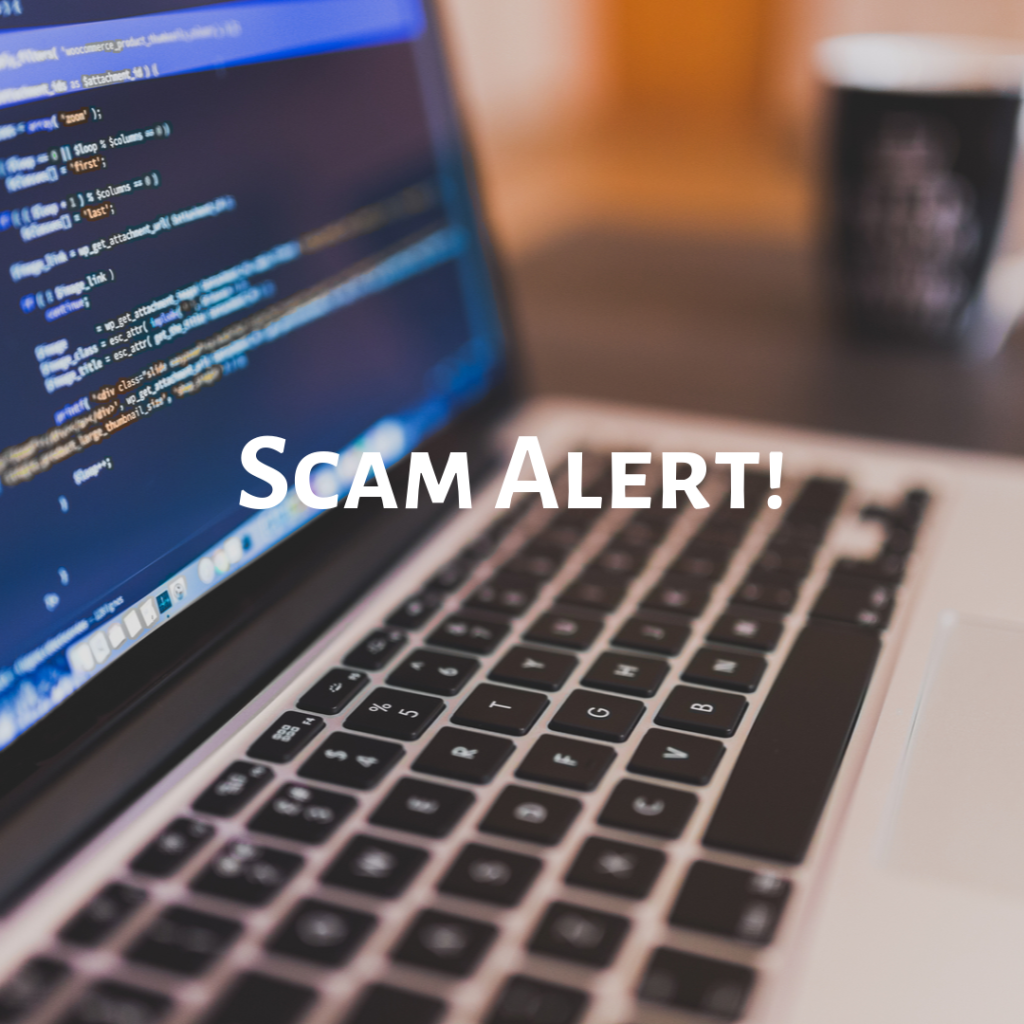 A La Crosse man was almost out a lot of money in the last week.

The man owns his own commercial real estate company and had hired a local roofing company to do some work for him.

He received an email saying he owed them $27,500 and they only would accept credit card transactions.

The man, while skeptical, submitted the payment as requested.

He later learned that the company’s email system had been hacked, and the messages hadn’t come from it.

Luckily, the man’s bank had held up the transaction and he was able to get the money back.