Sackett jury to get murder case on Halloween 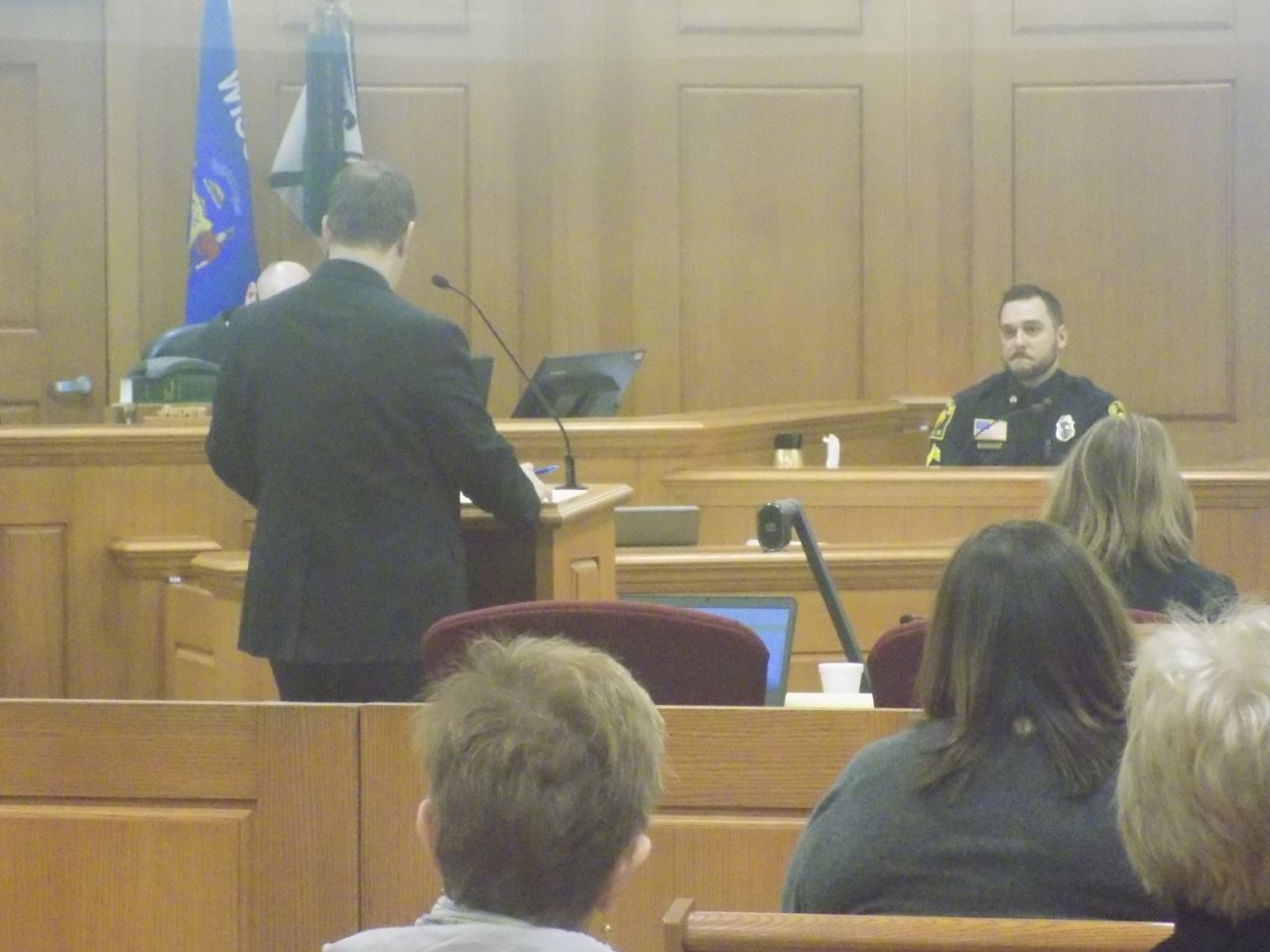 The witness phase of the Erik Sackett murder trial in La Crosse came to a quick end Wednesday morning, so closing arguments and the start of jury deliberations are set for Thursday.

The prosecution called five witnesses, who spent a total of about 25 minutes on the stand.

They included police and citizens, to provide statements about whether presumed murder victim Erin Somvilai was still alive on or after June 4 of last year.

One woman had told police she thought Somvilai was asking for money outside the West Avenue Walgreen’s after June 3.

The defense disputes a theory that Somvilai was killed by Sackett, and suggests instead that she committed suicide at a Vernon County lake sometime between June 3-17.

The judge denied another defense motion to declare a directed acquittal, saying that at this point, the jury should decide Sackett’s fate.