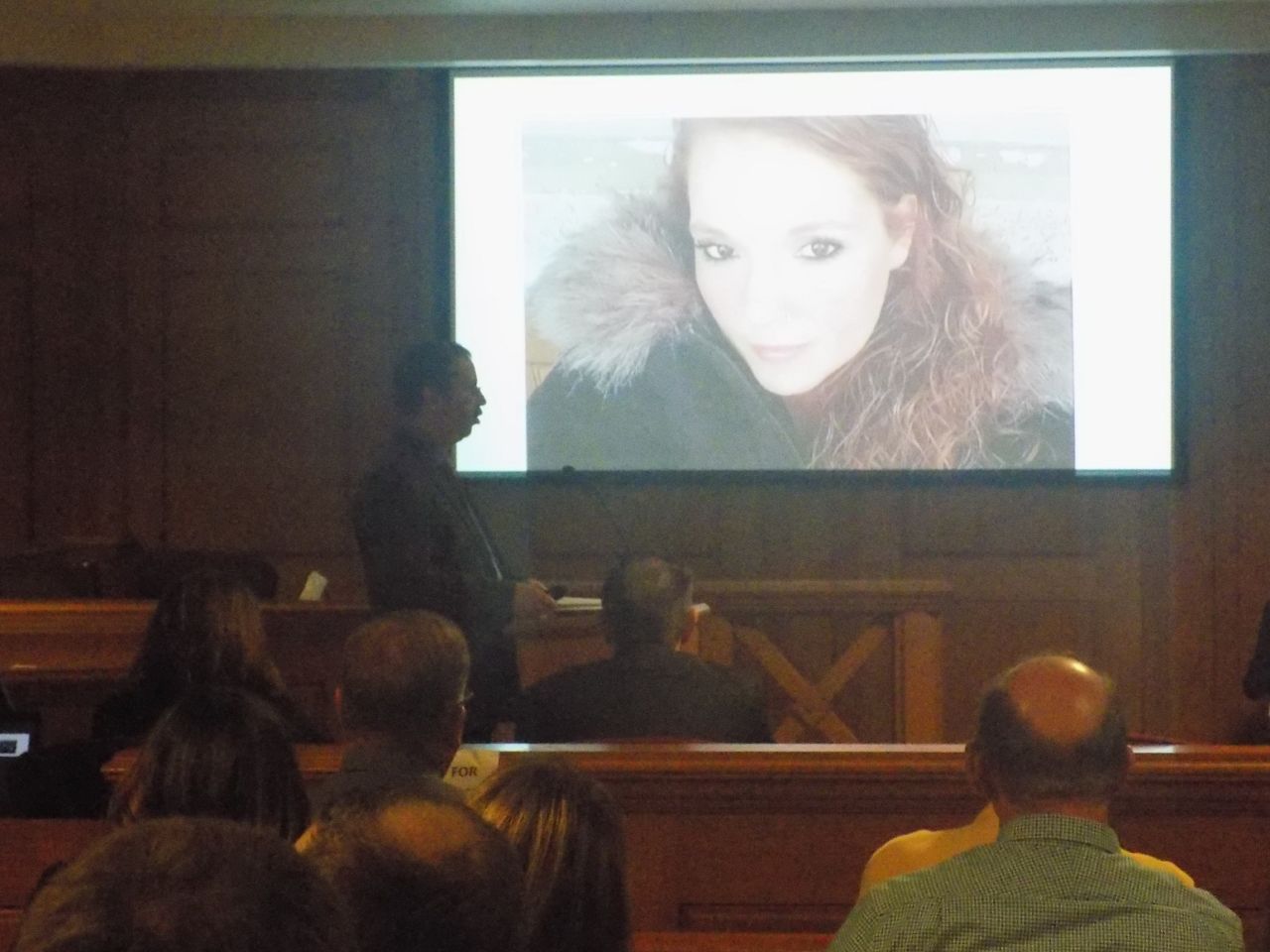 After hearing closing arguments on Thursday morning, eight men and four women are deciding whether Sackett is guilty of killing his ex-girlfriend, Erin Somvilai.

District attorney Tim Gruenke argued again that Sackett is the only person who had a motive and the opportunity to murder Somvilai and put her weighted body in a Vernon County lake.

Gruenke says alternate theories by defense attorney Christopher Zachar, of suicide or another suspect, were distractions and speculation.

Zachar says investigators chose to focus on Sackett after Somvilai was reported missing, and did not look at certain evidence which would point to suicide, or to Somvilai’s personal doctor as an alternate suspect.

Zachar used a deck of playing cards to demonstrate individual factors which the prosecution didn’t consider, such as Somvilai’s pet cat being let out of the house and then brought back in on a day when Somvilai was assumed to be missing or dead.

Gruenke disputes the defense argument that he and local police were intent on charging Sackett with murder, ignoring other evidence in the process.

He says Sackett told many lies and changed his story in the course of the investigation.