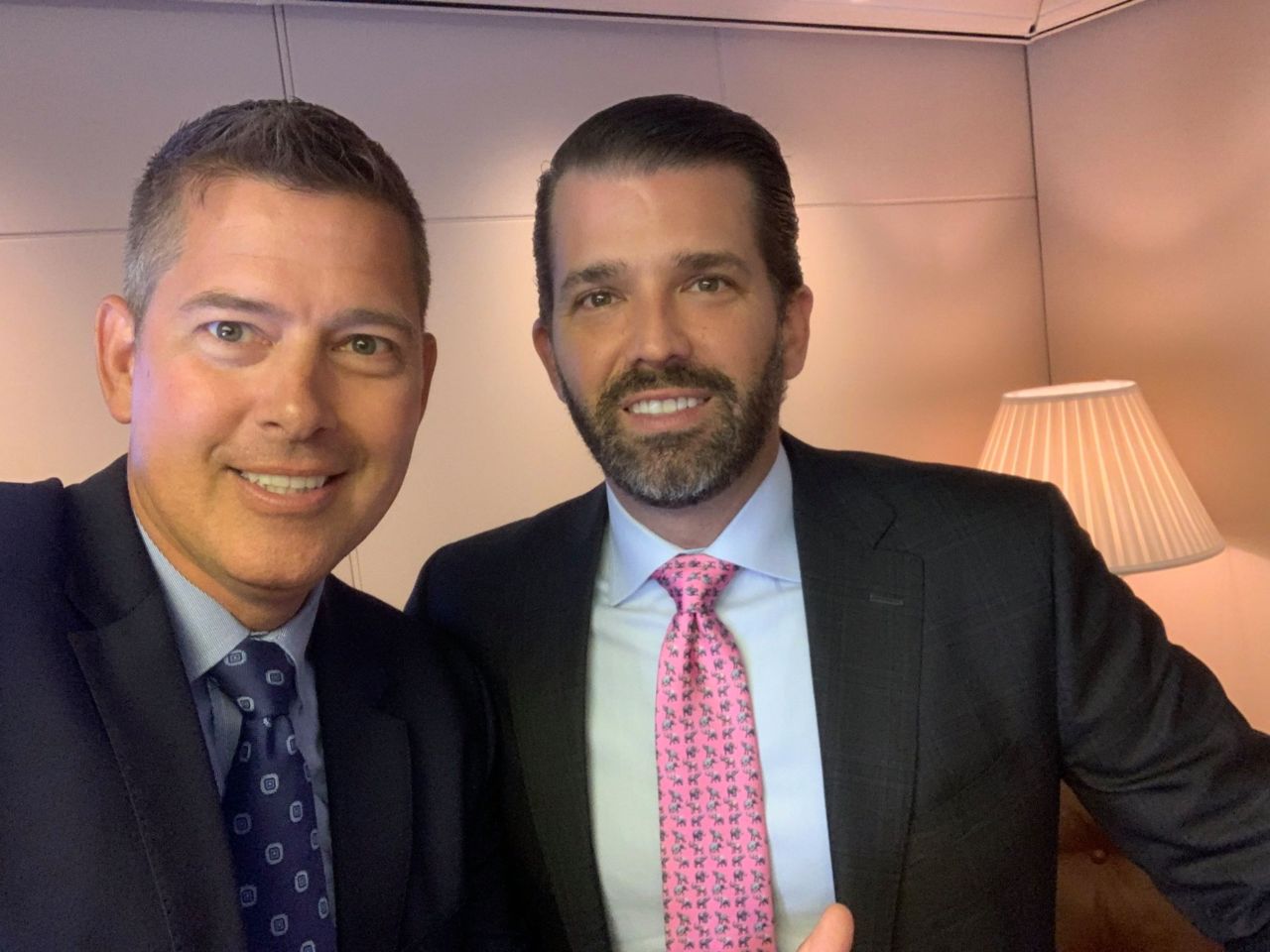 MADISON, Wis. (AP) — Former U.S. Rep. Sean Duffy is facing criticism after appearing to question the patriotism of an Army officer at the National Security Council who twice raised concerns over the Trump administration’s push to have Ukraine investigate Democrats.

Duffy’s comments Tuesday on CNN about the closed-door testimony of Lt. Col. Alexander Vindman led to the hashtag #FireSeanDuffy trending nationally on Twitter.

Vindman arrived in the United States as a 3-year-old from the former Soviet Union.

Duffy said of Vindman, “it seems very clear that he is incredibly concerned about Ukrainian defense. I don’t know if he’s concerned about American policy.” Duffy also said, “I understand that we all have an affinity to our homeland … I’m sure Vindman has the same affinity.”

Duffy, a former MTV reality show character, later backtracked on one of his two Twitter accounts:

Duffy resigned from office in September but is widely considered to be a possible candidate for other office, including governor, in 2022.