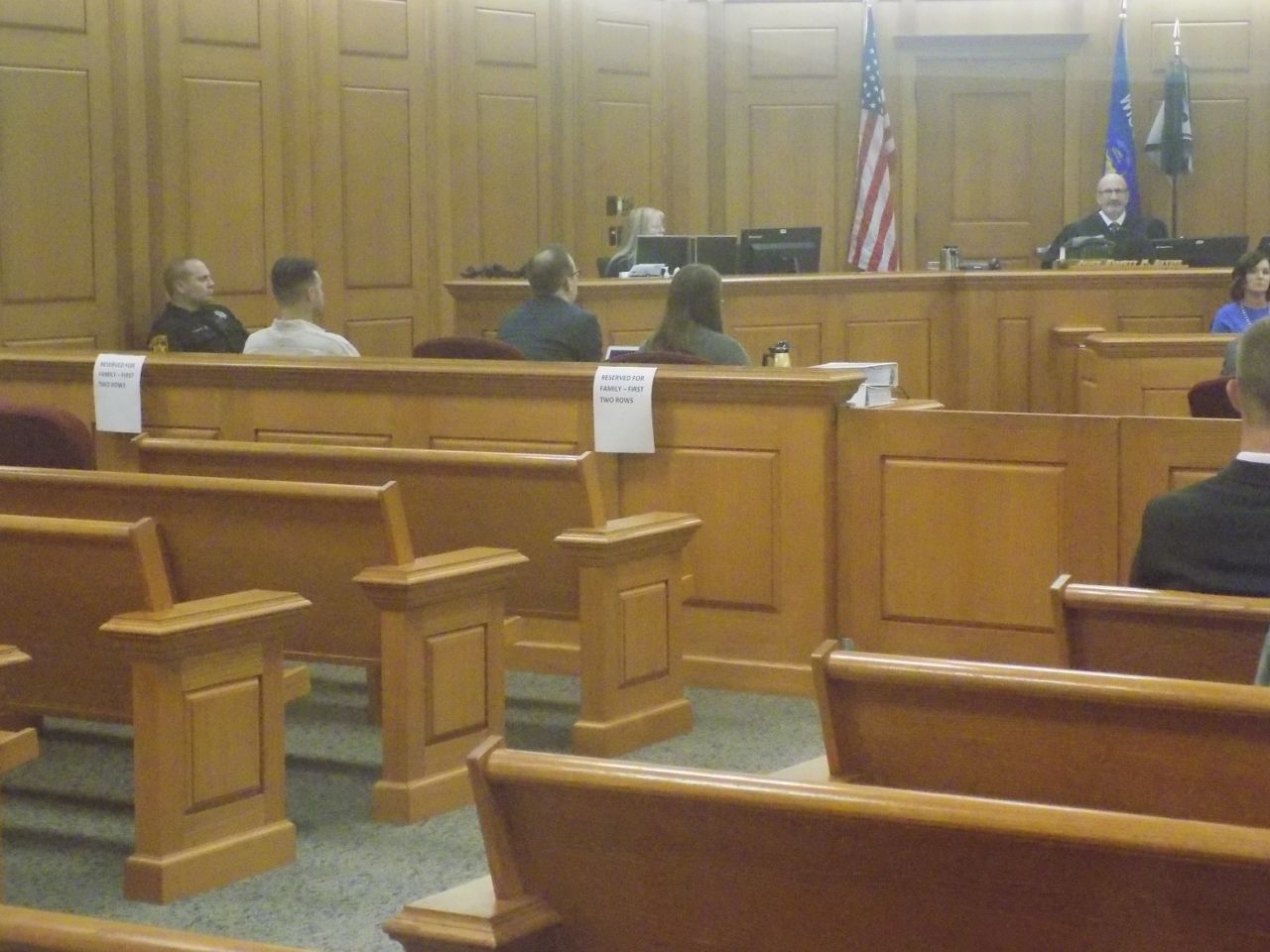 Irina Gebhardt lived in the same Rose Street duplex as Somvilai, who disappeared in June of 2018 and was found dead several days later.

Gebhardt says Erin showed extreme emotions before she disappeared, and talked a lot about her love for Sackett, who’s accused of killing her.

Gebhardt’s father James Borden was visiting on June 3rd, and Borden testified that he heard a loud thump in Erin’s apartment the night before she was reported missing.

Sackett’s defense attorney argues that Erin showed suicidal behavior, and might have drowned herself.

Cell phones and concrete also were discussed at the trial Thursday morning.

Police have said that concrete blocks tied to Erin’s body were similar to blocks found at Sackett’s house.

But a geologic expert from the FBI, Maureen Bottrell, argued that the blocks could not have been taken from Sackett’s property.